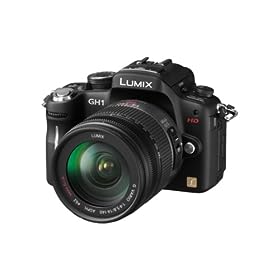 Ships from and sold by Amazon.com 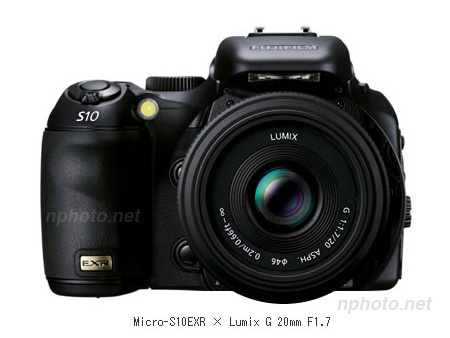 I was told that this image is a fake . One of my sources send me the link to a chinese forum. The camera will use a 12 Megapixel EXR sensor. Remember the real camera should look something in between the and the . 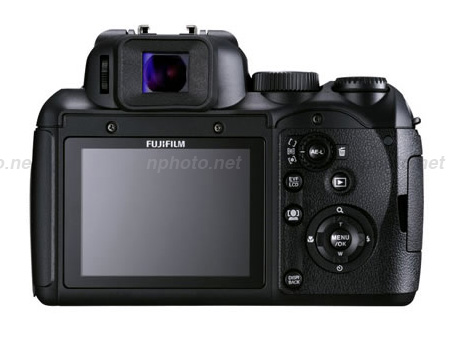 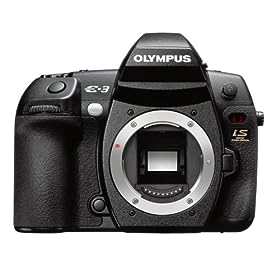 Two big german online shops (Foto Erhardt and Fotomundus24 )Â  are not selling the Olympus E-3 anymore. Maybe it doesn’t mean anything because all the biggest US shops have the E-3 in stock! (Amazon

Another reader asked us if there will be a E-620 replacement soon. The answer? We don’t believe that Olympus is going to replace a 6 months old camera now!

Plenty of GF1 image samples at dcwatch.jp (thanks DV for sending the link).

are in stock at amazon US (very rare event!)

“If you currently are looking for a small interchangable lens camera with EVF capability then the the GF1 may well be the best choice currently available.“

“Fujifilm is moving to M4/3rds with a new body that will have an EXR sensor inside it. The official announcement about Fuji’s joining to the M4/3 system will be made a few weeks before the camera announcement itself next PMA season (Jan/Feb 2010).

The new camera body –tentatively named: Micro-S10EXR (MS10), will have a 4/3rd 12MP EXR sensor, that shares a lot of its technologies and modes with current Fuji EXR compacts, just in a much larger sensor area and pixel size. The MS10 will be intermediate in form factor between the and the . It will haveÂ sensor shift stabilization, a substantial hand grip, tilt & swivel (similar in design to D5000), and a built-in EVF that is more akin to the EVF’s of Fuji compacts than to that of the GH1. The entire body is made by Fuji or designed for themÂ speciallyÂ to fitÂ the MS10 (ie nothing is cloned from any of the current M4/3 bodies except for the mount & standards of course). For lenses however, the MS10 will have to use any of the available lens options for M4/3. The camera will be marketed with EXR sensor as its main selling point.”

weeks ago Mr. Akira Watanabe said this:
“Journalist: On the possible involvement of Fujifilm, which has signed the launch of System 4 / 3, but has nothing concrete in terms of equipment, and its sensor division, which produces SuperCDD more innovative than sensors fitted Panasonic Olympus equipment.

Watanabe: Olympus can not say anything about its commitments with its official or unofficial subject to confidentiality agreement that it is impossible to break.”
Sounds like Fuji will definitely join us! ;)

Also Sony, Nikon, Ricoh, Samsung and Pentax are working on a mirrorless camera system. But they will all have their own mount (no MicroFourThirds)
UPDATE2: Also photorumors received the same email from the same source ;)

——
We are offering guaranteed passing question papers for all Microsoft examinations like 70-270 and others. Our new 70-284 exam guide will provide you all important details about exam. You can download sample 70-290 questions as well.

Photographybay just published the new Panasonic review. “I was really pleased with the GH1 as a fun and capable alternative to a DSLR…”