2) Like and comment the pictures from other readers here: instagram.com/microfourthirdsgallery and facebook.com/groups/microft
3) A selection of most liked pictures by the community and by me 43rumors admin will be posted weekly on 43rumors.

Note: When sending a pic feel free to also add a link to your site to promote yourself! And please do share one single picture per week only. Do not spam :)

This is the weekly selection:

Check out the new trade-in page at BHphoto.

Silent Shutter and Anti-Shock Shutter – what you NEED to know. 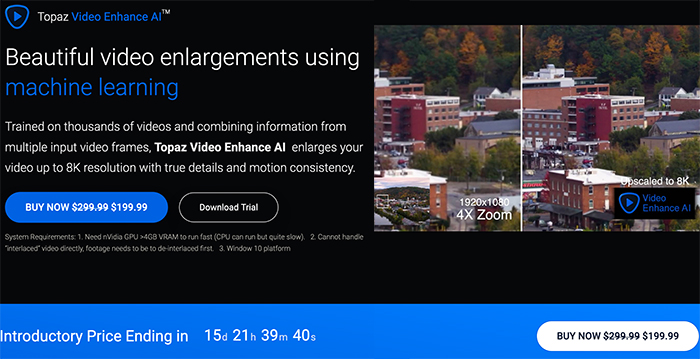 We got three running software deals:

Here are 8 more improvements and upgrades on the newly launched Olympus flagship camera the OM-D E-M1 Mark III which I have not covered in my original review video. These are not huge improvements but they are important updates that do impact real life practical shooting scenarios. The improvements include new audio recording hardware rectifying the “white noise” issue (previously in E-M1 Mark II when plugged in external microphone), upgraded time lapse capability up to 9999 frames and in camera time lapse movie up to 4K 30fps (previously 999 frames and 4K 5fps only), new fine tune C-AF behaviour and IS level settings for movie recording, and a few more. I believe at the time of this video publishing a lot of these features were not mentioned by any other reviewers out there yet. 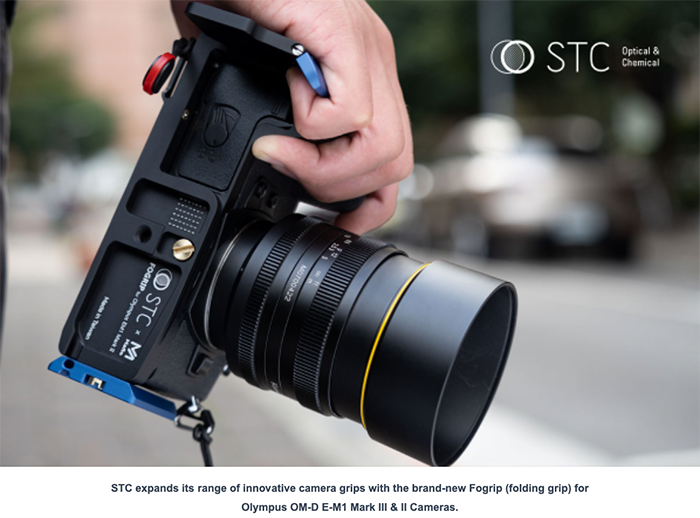 After almost two years of development to ensure its performance, solid build and clever fold-away design, the new grip is certain to quickly become an indispensable partner for Olympus shooters everywhere. Perfect for the travelling photographer, the grip’s clever design and fold-away function enable the camera to sit completely flat when not in use and allows the user to comfortably shoot with just a single hand.

The whole unit has been constructed from extremely tough, yet light 6061 aerospace-level aluminium alloy, which adds just 78g to the camera when attached. Users can keep shooting by easily accessing the camera battery door without removing the grip. Furthermore, ultimate compatibility is assured with both quick-release plates and L-Brackets and the anodized frame, which comes in Olympus-Blue and matt black will give users protection for both the camera and hand-grip.

Olympus, pioneers within the Micro Four Thirds format, has long been renowned for producing cameras which are smaller and lighter than their DSLR counterparts. That said, even small camera bodies can start to feel heavy after shooting for hours on end, or when using large lenses. STC’s new Fogrip for the Olympus OM-D E-M1 Mark III & II addresses this issue by giving users 25% more grip when shooting handheld, making it easier to shoot for longer periods of time and added stability to support lens weight. Furthermore, the new Fogrip for Olympus OM-D E-M1 Mark III & II is compatible with quick-release plates and L-Brackets, allowing for easy transfer and use tripods, along with unobstructed, effortless access to the battery door without the need to remove the grip. STC has produced an optional adonized L-Bracket in Olympus Blue, as well as Standard Black colourways. 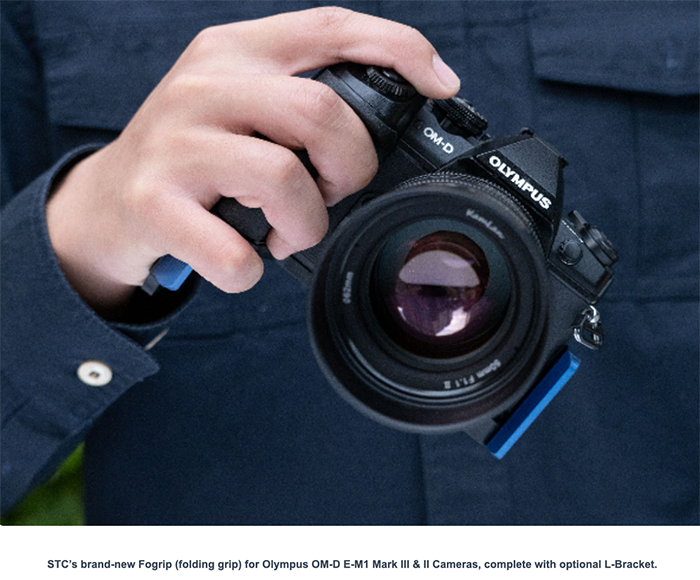