My First Time With Olympus E-M1III

DC.watch interviewed a bunch of Panasonic managers. They made it clear they plan to rapidly expand the Lumix portfolio. I am curious to see if they will launch an “Updated GH6” with Phase detection AF!

About the Lumix future:

We recognize that we are not yet a strong manufacturer in the market. We believe that the S5II this time is a product of a very high dimension, and we believe that this is the next phase of LUMIX. Please look forward to the rapid progress of LUMIX in the future.

On Why Phase Detection AF is only coming now on Panasonic cameras:

This is because we place the highest priority on image quality. When using focal plane phase detection AF, pixel defects will inevitably occur. LUMIX gives top priority to image quality, so we have been developing from the perspective of how far AF can be enhanced while still producing the highest image quality. In such a situation, we have refined contrast AF and DFD (spatial recognition AF) without pixel defects.

About the new IS system: 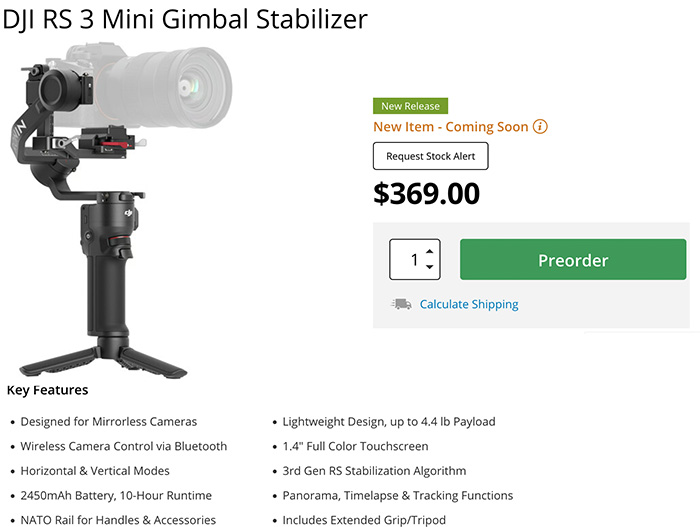 Panasonic LUMIX representative Kisho Shiomi explained why they are late in the game with their phase detection AF:

Until now, our company has adopted “image quality” (priority) contrast AF. For image plane phase difference AF, it is necessary to embed a sensor for distance measurement in the sensor, and since color information and luminance information cannot be obtained from the embedded location, the image processing engine must compensate for it, and Panasonic is the best in photography and video. The important thing is image quality, which cannot be compromised. That becomes our philosophy. 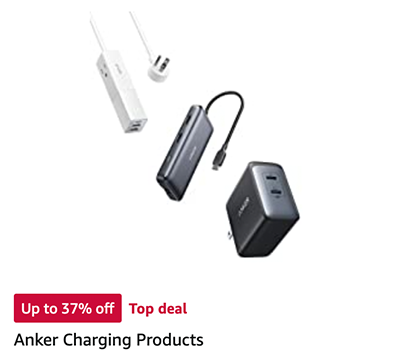 Lowest price ever on those Anker products sold by Amazon (Click here).

If you missed the Kickstarter action you can now preorder it on Indiegogo: