You can find the new Panasonic financial report here: panasonic.com/global/corporate/ir/release.html#2021. The company as a whole is doing great but in all their files there is not a single mention about their camera business. It’s therefore impossible to know if they are doing  good. 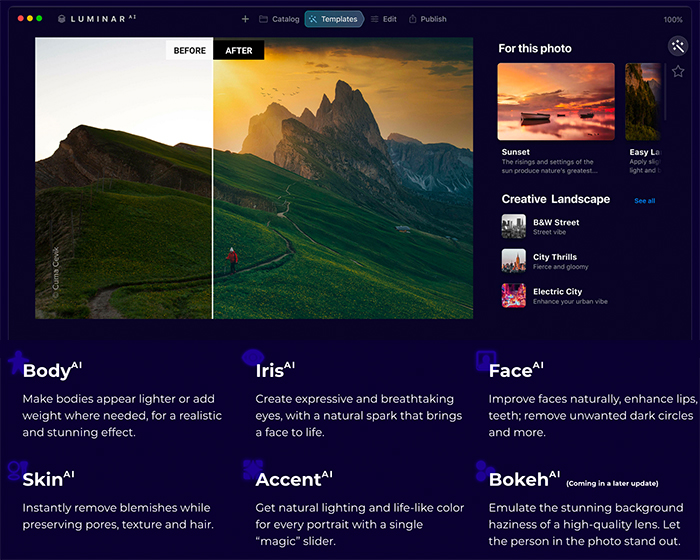 Skylum released a new update for the new Luminar AI ($10 discount with our code “43RUM”). The full list of new features and improvements can be found on this page.

Here is a new Hot-To video on how to replace the SKY by Anthony Morganti: 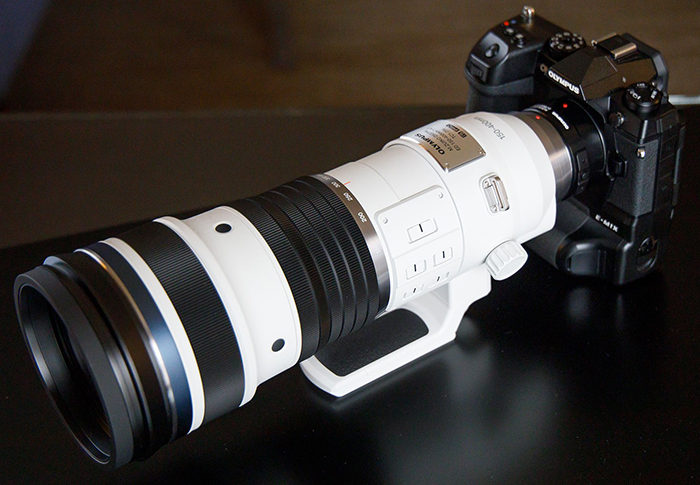 A 43rumors readers reported me this:

Thank you for your recent pre-order of our new M.Zukio 150-400mm lens.

Unfortunately, we’ve changed payment processors since it was placed. As such, it cannot be fulfilled and you have not been charged.
You will receive an email from OM Digital Solutions when we are able to accept the new order for the 150-400mm lens.
Please note, initial allocations of this lens are limited. As the lens becomes available, you will be contacted in the order of when your item was initially ordered.
You have not lost your place in line.
The order in which you placed your initial lens order will be honored – as will any discount/reward codes used. We apologize for any inconvenience.

Not sure if this is just a one time accident or a bigger issue…At Dpreview Forum the story seems to be different at least for the UK. Peter reports:

I’ve just heard from Park Cameras that their first batch of 150-400 lenses is ready to ship and that they are waiting on paperwork to get the units through mainland Europe to the UK.
They are hoping to see some units come through in the first 2 weeks of February.

OM Digital Solutions has announced that micro four thirds has achieved number one in market share in the number of units sold by lens mount in Japan. Supported by 56 companies, OM Digital makes the case that the 12-year-old mount is stronger than ever.

OM Digital Solutions Co., Ltd. and Panasonic Corporation jointly announced the Micro Four Thirds System standard in 2008 and have endeavored to popularize this standard. In 2020, the 12th year, the interchangeable lens type in Japan In the digital camera market, we achieved the No. 1 share of the number of units by lens mount.

Micro Four Thirds has further expanded the possibilities of enjoying and utilizing images by enhancing the lineup unique to the joint standard and developing the system, and currently, there are 56 supporting companies including BtoB companies. In 2020, four new mirrorless interchangeable-lens cameras that comply with the Micro Four Thirds system standard were introduced, and we have endeavored to revitalize the domestic market. As a result, in 2020, we achieved the top share of the number of lenses by lens mount in the domestic market, 21.7%.

Ok all good, but that’s not OM Digital’s merit yet. I hope they will now show us some real new products too!