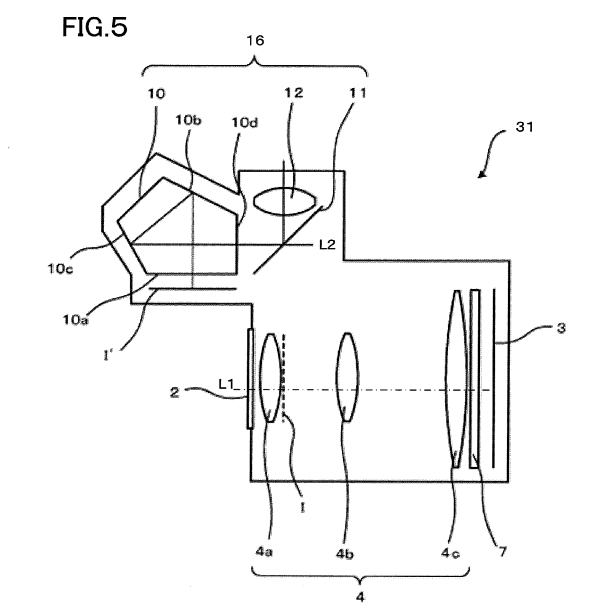 Let’s start with the bad news first. The same sources that told us that Olympus was working on a modular camera now told us that Olympus is keeping on hold the project. Olympus is focusing their resources on the development of new Micro Four Thirds cameras and lenses. The good news is that we can finally show you a REAL proof that our sources were telling us the truth. Olympus filled a new patent (Click here to read it at freepatentsonline) that shows 8 different modular bodies! Every single concept has three different parts (camera body, sensor unit and lens). It looks like a more advanced concept compared to the [shoplink 16935]Ricoh GXR design were lens and sensor do part of a single unit[/shoplink]. 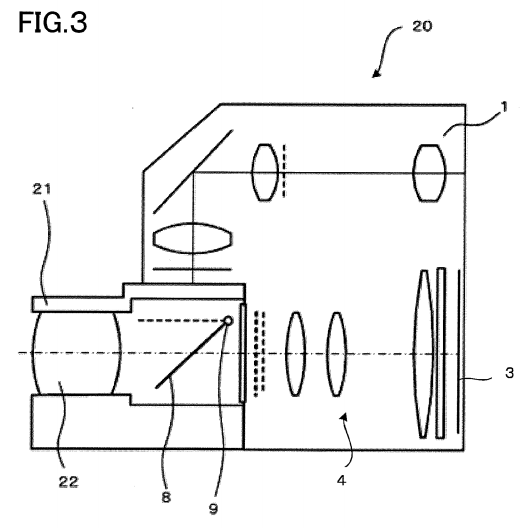 Feel free to add your thoughts about the patent by commenting on this post. As usual keep in mind that patents are not a guarantee that there will really be a product like that.