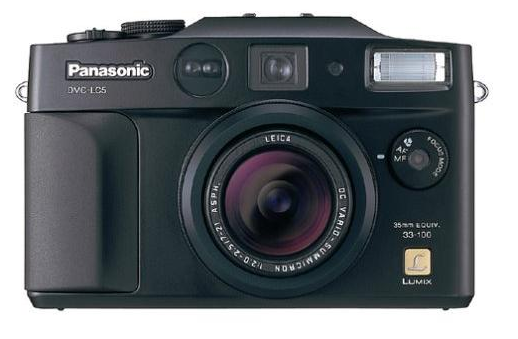 Image on top: The first Panasonic Lumix camera, the LC5.

According to our very reliable sources Panasonic wants to celebrate the 10 years of Lumix by introducing a new “special” Lumix model in Q3. We were told that is certainly NOT a GH camera and the sources didn’t tell me what’s so “special” with that camera. There will be also two new lenses announced along that camera. Announcement is expected in Q3 (August). As you know I am a big fan of the Panasonic L1 and would love to see a m43 version of it. But that’s just my personal wish. What do you expect?