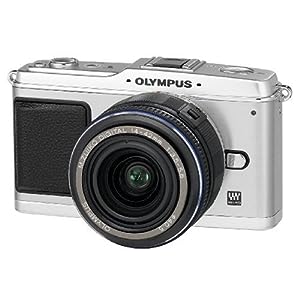 You already know that our sources told us there will be no(!) new PEN camera in April. We expect an Olympus announcement by end of May/early June. We are sure there will be new m43 lenses and there is also a fair chance to see he new [shoplink 14830]E-P2 successor[/shoplink]. That’s why I post the rumor with a low FT2 value. Be warned!

I got some rumors about the future cameras and lenses and I am working on it. What I can say now is that there will be many new interesting Olympus products. More about that soon on 43rumors!