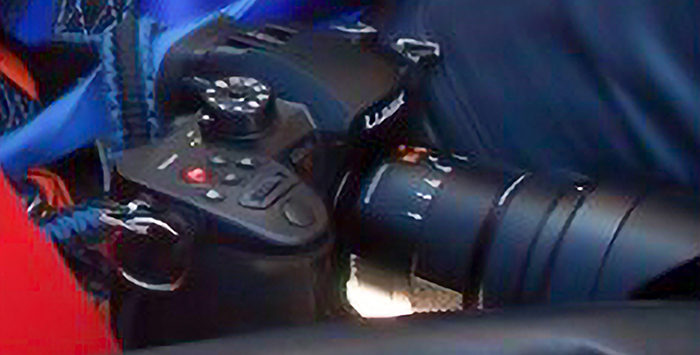 I told you before that Panasonic invite the press for a big event on December 14-15. I now learned that it is likely that Panasonic will not announce the GH5s to the public on those days. They maybe will let them sign a NDA and announce the camera to the world on or around January 8. This to allow journalist to have some more time to test the camera before it’s official.

I am sorry to have to correct my previous rumor and that you have to probably wait three more weeks. This is the first time Panasonic does a two-day press event (like they did with the G9) and not announce the camera to the public immediately after the end of the meetings.

The invited journalist got yet no official info from Panasonic WHAT exactly they will show them. But Panasonic told them it is something “video”. Which confirms once more that this is for the GH5s!

We know this about the GH5s:

– This is a low light version of the GH5. It probably has a new low resolution sensor.
– This will be a more advanced version of the GH5 with improved video quality, stunning low light performance
– Price around $2,500
– Same GH5 body with red ring on the drive mode dial and new big red record button
– December 15 press event for journalists but announcement may be in early January?
– Shipment start in February/March

Join the GH5 and GH5s facebook group to discuss the new camera.