While the Leica 8-18mm F2.8-4.0 is similarly priced to the Olympus 8-25mm and just as portable with a brighter aperture at wide-angle, it lacks the Olympus’ versatility, with neither its telephoto or macro capabilities.
With no clear rival, the M.Zuiko 8-25mm F4.0 Pro is easy to recommend as a great option for the Micro Four Thirds-based landscape, street or travel shooter who wants to pack light and yet still be ready for whatever photographic opportunities come their way! 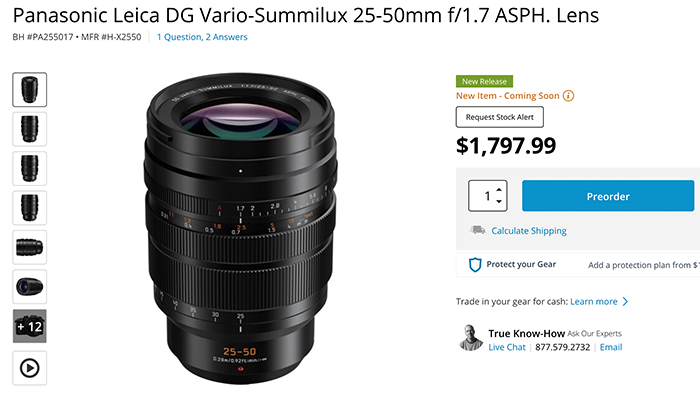 Check out this test made by Robin Wong ;)

The original GH5 had been showing its age lately, and while the launch of the GH5 II was overshadowed somewhat by the announcement of the GH6, the GH5 II as an interim model sees some welcome updates — and not just to its video specs. Although the sensor appears to be similar to the original, the addition of an AR coating has resulted in enhanced transmission by reducing reflection. This in turn appears to have improved the overall sensor SNR, leading to welcome gains in color sensitivity and dynamic range, notably at high ISO settings. Couple that with a lower list price at the time of announcement compared to the original model and the GH5 II seems like a highly compelling update, and that’s regardless of the incoming, more pro-oriented GH6, which is sure to be much more expensive. 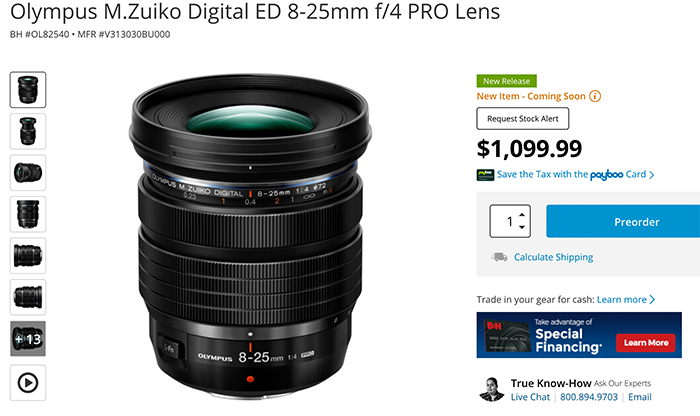