My favorite combo for the everyday shooting is E-M5 MKIII And 12-45mm F4.

Some fun via Camera Conspiracies:

The Olympus EM1 Mark III made a great mistake. We’ll do some tests to show it’s glory. This camera was not designed for video shooters at all, you can’t even save custom modes for video it’s all photography based. But there are some seriously good hidden aspects that make this one of the best video cameras I’ve ever used. With a simple firmware update, Olympus could really give Panasonic a run for it’s money for best video camera in micro four thirds loser land. 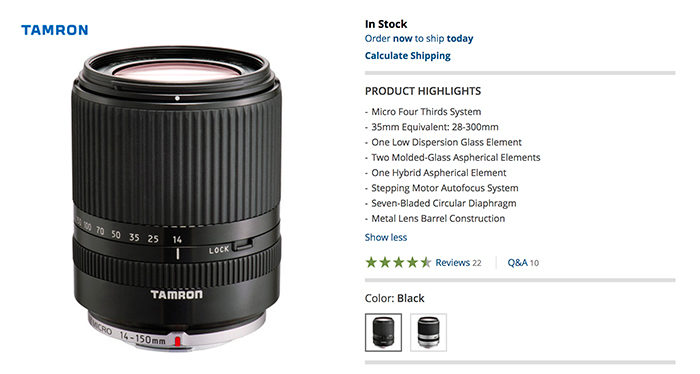 You may have forgotten this lens even exists :)

And Also Matti Sulanto did the same:

The Tamron MFT zoom is in Stock at BHphoto in Black (Click here) and Silver (Click here).

Even though the cons list of the tested lens features as many as three positions, I still assess its performance very positively indeed. First of all it impressed me with excellent sharpness already from the maximum relative aperture. The task of Olympus optics specialists was very difficult and they managed to execute it exceedingly well. What about the flaws, then? Two of them are of a smaller calibre. A high distortion for RAW files is caused by a specific approach toward lenses in this system. It leaves distortion correction to software of a camera; in return you get more leeway when it comes to correction of other optical aberrations. Vignetting is noticeable but, compared to other standard zoom lenses of the Micro Four Thirds system, and also some instruments designed for bigger sensors, it still looks good. The only flaw that should be considered a serious slip-up of this lens and criticized more harshly is performance against bright light. I think the lens should have performed a lot better in this area 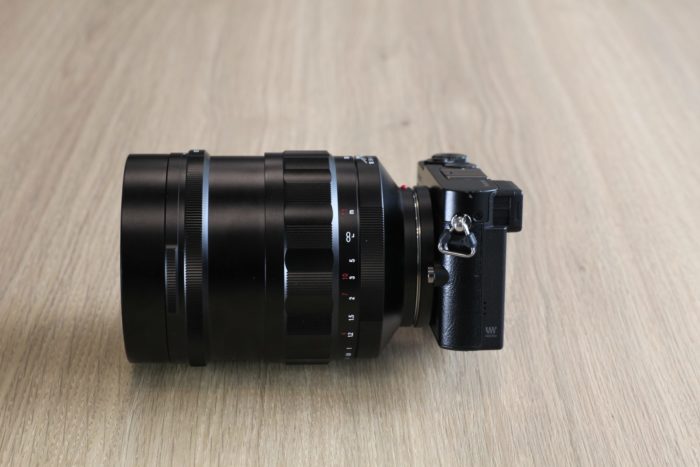 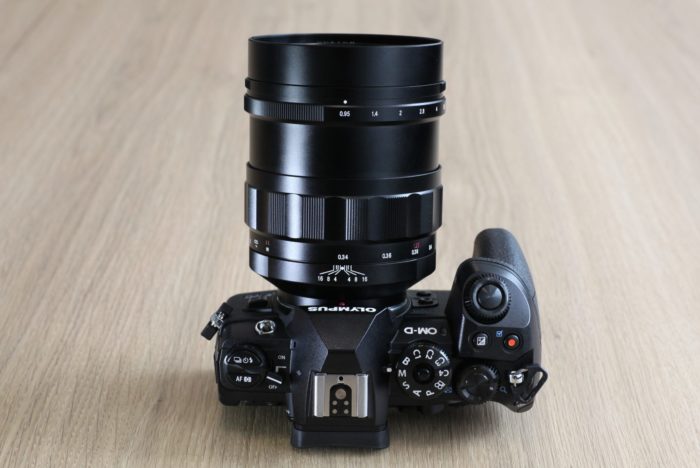 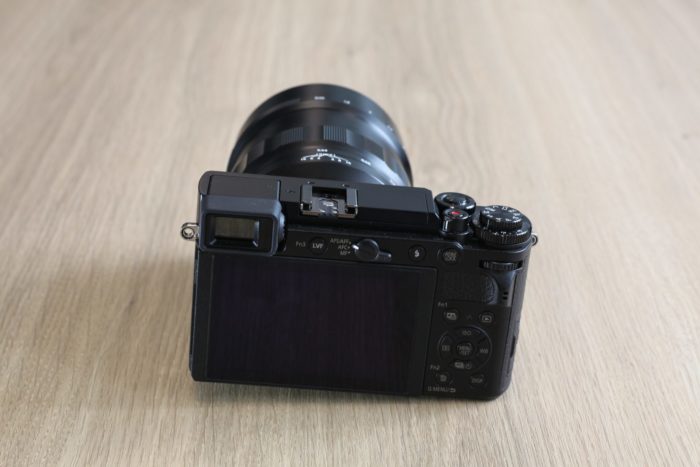 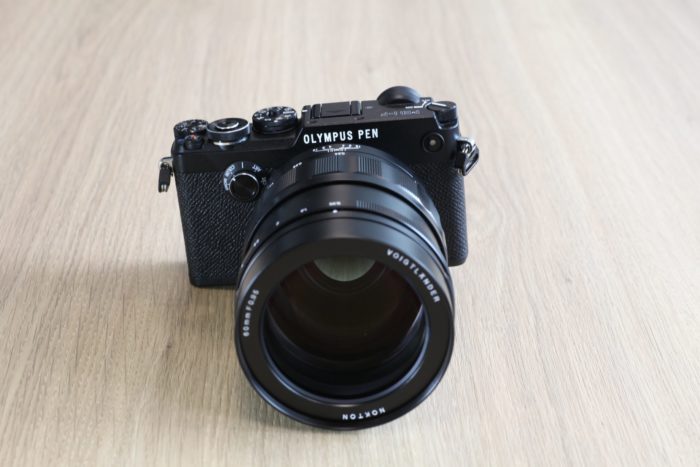 The new Voigtlander 60mm f/0,95 lens is in Stock at BHphoto.

Canon EOS R with RF 15-35mm f2.8 vs Olympus EM1 Mark III with Leica 12mm f1.4. Now that Olympus has phase detection, is it as good as Canon’s dual pixel autofocus in video? There are levels to phase detection autofocus, some more polished than others. Can Canon compete with Olympus stabilization? Lens + digital vs IBIS + digital.