Pay attention as this is a long story. And I hope to not piss off Casey with this…as I am a big fan of you! :)

Step One: The twitter image above shows Casey today in NYC with what could be easily assumed to be the normal GH5. 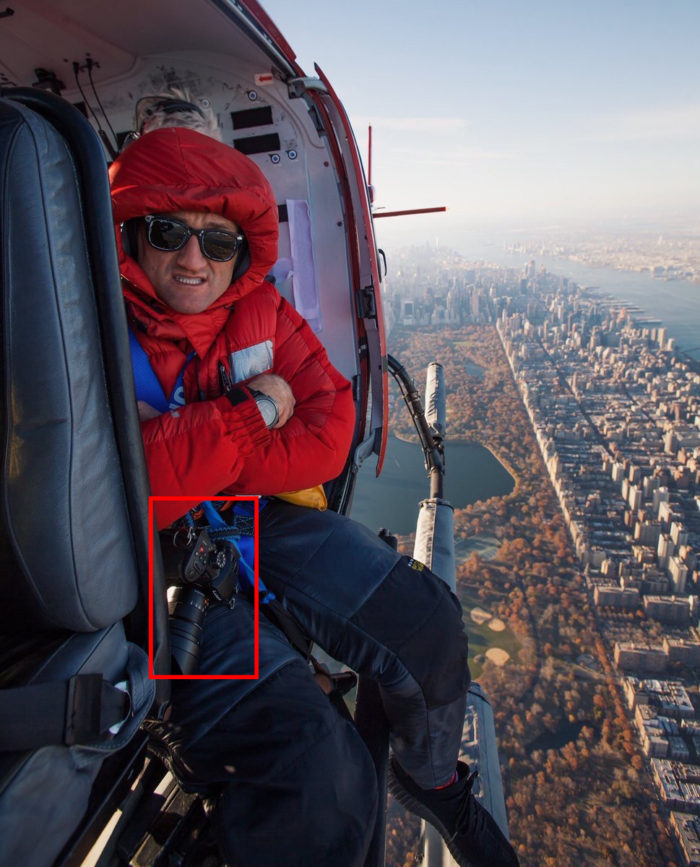 Step two: A reader named Jeremie sent me the image above with the following text:

Hi ! I’ve just spotted a strange picture of an potentially GH5s in the wild. I’ve noticed it on twitter. It’s a photo from casey Neistat, he reupload and photoshopped the picture but i’ve the original;
see below :) 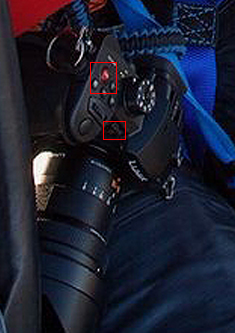 Step three: Of course I was 99,9999% sure Casey did not Photoshop the image. It’s usually more likely that readers do cheat (no offense Jeremie!). Jeremies image shows a red button that the GH5 doesn’t have.

Step four: But curiosity had the better and I said to myself…maybe I can find somewhere a picture with the red button that is still online. So I went over to the helicopter company page on instagram and I found the image you can see above and here is the very strange thing. Indeed Casey’s camera has a red button! Just see the crop from this image: 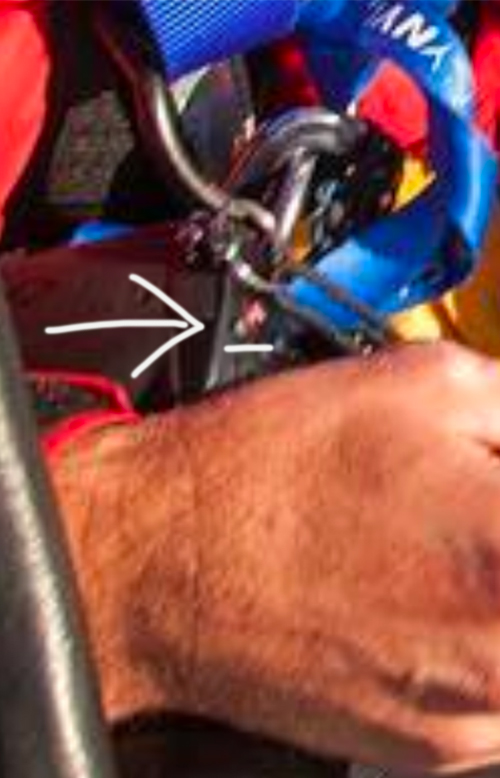 Maybe this is just a strange reflection on the button or whatever. Maybe I had too many beers tonight. But just in case…Casey don’t hate me if I am right :)