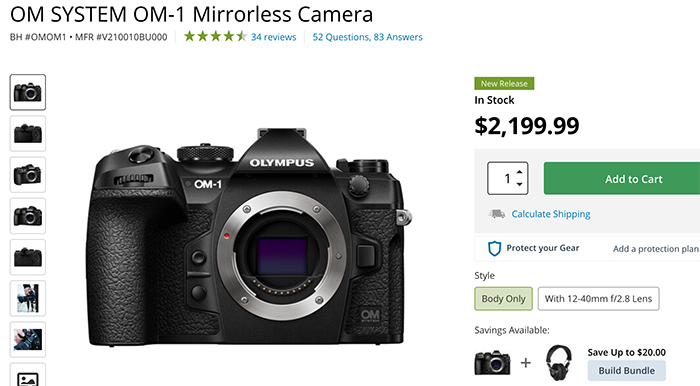 ThePhophlographer tested the OM-1 autofocus performance with the new 1.2 firmware update. Here are his findings:

So overall, the C-AF ability has improved; and I’m glad to know that my earlier critiques of it were looked at with some seriousness. Would I use this in the forest or for serious bird photography? Totally! But I also really want to use it with other lenses. The camera does a great job otherwise. And overall, it’s still the lightest and smallest system in the hand that you can use for birding.