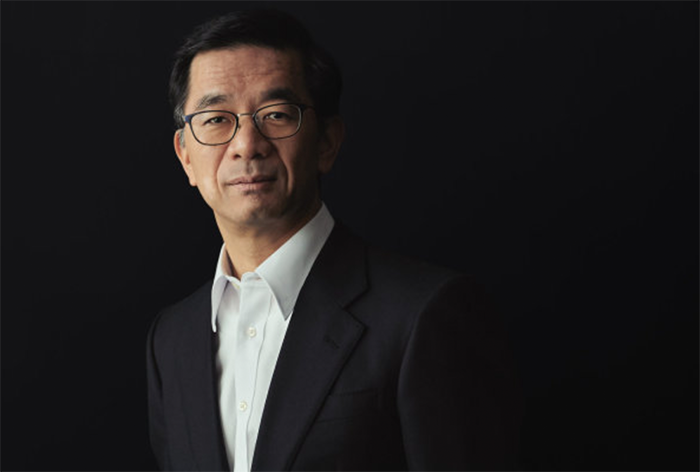 Dpreview had a chat with Yosuke Yamane from Panasonic. He strongly believes that MFT will be more popular in future particular among younger people:

He emphasized that the size and portability of Micro Four Thirds lets it deliver things that full-frame systems can’t. ‘Micro Four Thirds is a compact and lightweight system that enables hand-held photography in combination with a telephoto lens, which is not possible with full-frame,’ he said. ‘And we believe it is an indispensable system for achieving a compact body that can be easily carried.‘

‘I think the need for small, lightweight cameras that can be carried around all the time like smartphones will increase, especially among the younger generation.‘

That combination not only underpins its appeal to groups such as wildlife photographers, but could also give it a role as a gateway for younger users more used to smartphones, he suggested. ‘One of our goals is to tell the story of the benefits of a dedicated camera to teens and people in their 20s. We need to tell them that there is a world that can’t be achieved with a smartphone.‘ But to achieve this, ‘you need the portability the smartphone has,‘ he said. ‘I think the need for small, lightweight cameras that can be carried around all the time like smartphones will increase, especially among the younger generation.’

He wouldn’t be drawn on whether this might result in a return of the GM series, but said we weren’t the only people expressing an interest in a small, capable camera. ‘The press in Japan ask the same thing,’ he said, ‘but for full-frame.’

He also talked about the AI implementation on cameras:

Artificial Intelligence (AI) could also play an increasing role in workflows, he suggested. ‘If cameras automatically reflect the intentions of creators through AI – such as AF, which is already being used with AI – as well as color, exposure, and framing, we believe that shooting mistakes will be greatly reduced in the future, and this will contribute to reducing shooting time.

‘Furthermore, we believe that using AI in editing will make workflows more efficient. In terms of the overall workflow, one-man-operation creators spend a great deal of time editing, and if they can automatically edit as the creators intend with one push, I think they will be able to produce more and more attractive content, which will broaden the field for creators.’

The idea of the camera being able to anticipate what you’re trying to achieve could have benefits for people less familiar with dedicated cameras, he suggested. ‘By combining Micro Four Thirds with AI and other technologies, we hope to convey the advantages of cameras to casual users.’