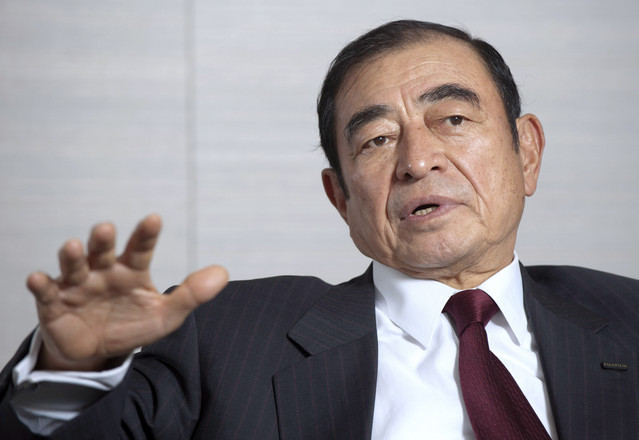 The German journal “Frankfurter Allgemeine” interviewed the Fuji president Komori. He admitted that Fuji send a partnership offer to Olympus. He says literally that “we were” (and not we are!) interested in Olympus. He uses the past because he said that Olympus is trying to remain independent and to solve their financial problems in house instead of joining a partnership. Komori adds that he “understands” Olympus decision. Anyway, nothing is over yet, the new Olympus board has still to meet in June and decide if it’s possible to avoid any partnership that would kill their independence.

P.S.: Meantime the battle between Michael Woodford and Olympus is over. He settles with Olympus for a rumored amount of £10m (Source: Telegraph).