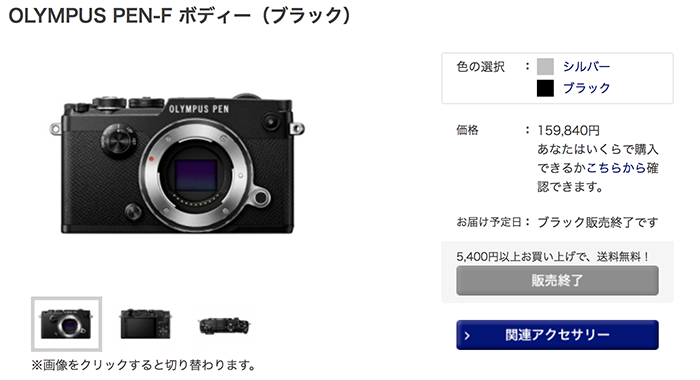 And today also Olympus Japan confirmed the PEN-F has been discontinued. I repeat it once more that I have heard of NO PEN-F II coming any time soon. And if you read on other rumors sites that a PEN-FII has been registered this is a a FAKE news as the registration has only been made to extend the rights on the current PEN-F model.

The fact that we are seeing the PEN-F discontinued before a new model has been announced make me worry a lot for the future of the PEN-F. I have heard from reliable sources that PEN-F sales did not meet the expected sales target…