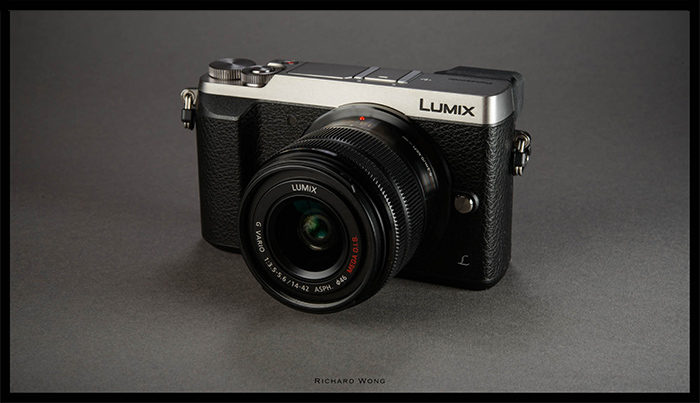 When reviewing the Panasonic Lumix GX85, I keep asking myself this question: Which is the better camera, is it the GX85 or the GX8?
It’s a hard question to answer. The GX8 has some better key features, the much bigger EVF, the new 20MP image sensor, slightly better controls…etc.
On the other side, GX85’s smaller and lighter body, lower price (GX85’s retail price should be around NZD$250 cheaper than the GX8 when it hits the market), and with the better image stabiliser and built-in flash, it is also a more versatile camera for everyday use. Personally, I want the GX8 if I’m buying a micro four thirds camera for myself tomorrow because I just really love that camera especially it’s fantastic electronic viewfinder. But at the same time I feel the GX85 is indeed the better camera for most people.
The GX85 may not have the best of everything, but its a really versatile camera that you can easily carry with you all the time.

Apologies for bombarding you but we thought you might be interested in our GX80 first impressions, as well as a video showing its 4K live cropping capabilities.