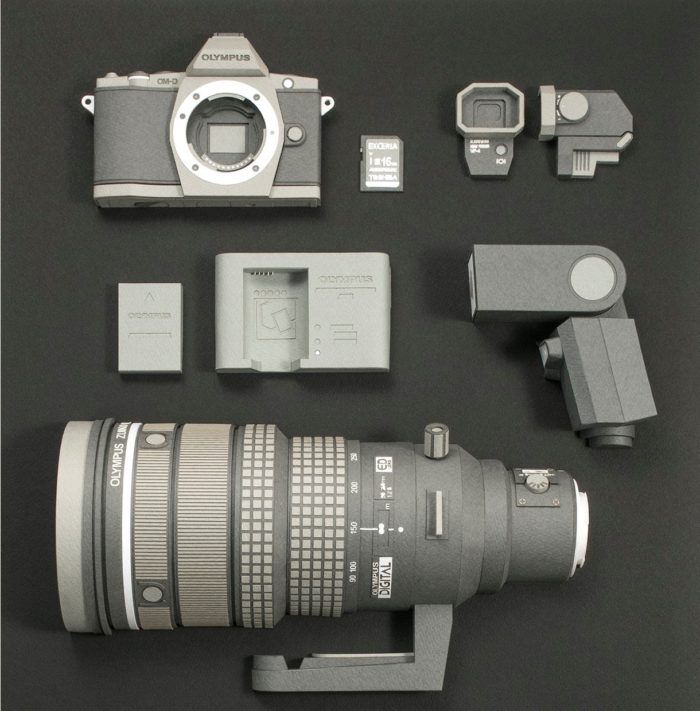 Believe it or not, the OM-D E-M5, lenses, and accessories you see here are all made entirely of paper. Japanese paper artist Kamihasami (which means “Paper-scissors” in Japanese), wanted to see how far his paper-handling skills could go, so he used his spare time over three months to design, cut, and paste together an entire Olympus camera system, complete with battery charger and underwater case. The lenses can actually be attached to the OM-D body. His efforts paid off, and he won an award in the 26th Kamiwaza Grand Prix, which recognizes some of Japan’s greatest works of paper art. Click on the images (taken with his OM-D E-M5, of course) to see the incredible detail. Kamihasami did Olympus engineers proud. 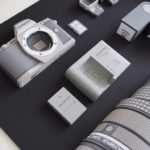 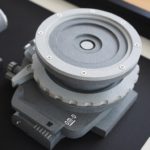