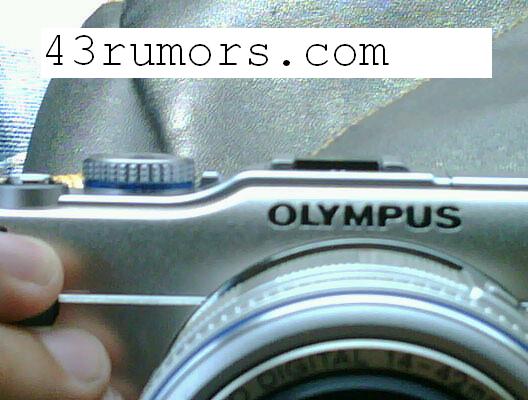 Finally 43rumors found the first leaked image on an asian forum. It has been removed after few minutes but a reader sent us the screenshot! :)

I post the official Olympus image for comparison. You can see the leaked image uses has the 14-42mm lens

and the official Olympus image the 17mm lens 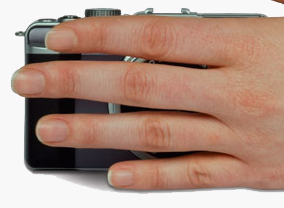 The camera is not going to be announced on February 2nd but later. It has a plastic body and it is priced cheaper than the Olympus E-P1

UPDATE: From trusted source: autofocus is a little faster ;)
UPDATE2: Corrected-> same E-P1 sensor!
UPDATE3: Corrected -> It has one new feature (we will tell you soon)…if it is what I have in mind than it’s HOT!!!
UPDATE4: Name E-Pxx (two unknown numbers/letters)
UPDATE5: New Kit-Lens for the E-Pxx!
UPDATE6: That’s only speculation…but could it have the In-Body EVF we are all waiting for? (). I know I am dreaming only :)
UPDATE7: A close look to the pictures do suggest there will be a built-in pop-up flash. Maybe that’s the new feature our sources were talking about!
UPDATE8: It’s slightly thinner and slightly smaller.
UPDATE9: A size comparison between the E-P1 and the new leaked camera is available here: https://43rumors.com/ft3-e-p1-vs-e-pxx-size-comparison/