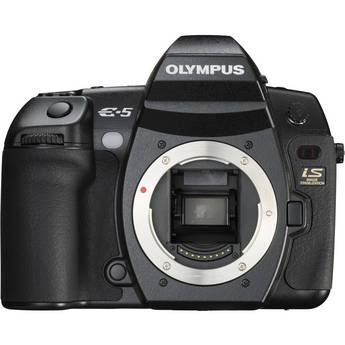 Yesterday I received a new message from a dutch camera reseller: “A representative of Olympus in the Netherlands came to our shop and told me that Olympus will not produce anymore Dslr camera’s. they will only produce the [shoplink 17163]Olympus E-5[/shoplink]. So pretty soon we can no longer order any Dslr except the E-5. and of the E-5 we can only order four at a time wich we have to sell first before we can order another four.
They will only concentrate on M 4/3. and by 2012 they will have renewed there whole compact line-up except for the superzoom cameras.
Are the same thing’s happening in other country’s to ?”

The answer is yes! A few other dealers had small talks with Olympus reps. And they also have been told that this could be the last DSLR.

1) “Three weeks ago i was at an “open house” at a photo dealer with all of the reps there. I spoke to the Olympus rep for 15-20 minutes. Just prior to this open house he had had a meeting with one one of Olympus’ designers. He told me that Olympus will continue designing and producing a “flagship” E-X. The E-5 was not the end of the line. Olympus has not designed a system to do away with mirrors and that they were not even close. He said that all of the other series were dead. The modular E-series would not happen but he smiled when I mentioned a “pro” micro body.”