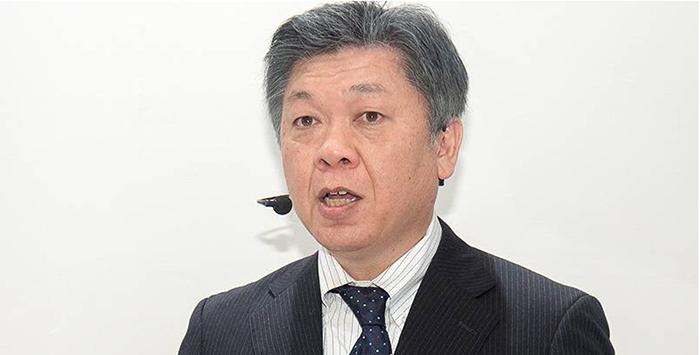 If you remember during his speech at the CP+ show Mr. Ogawa from Olympus said that they will likely launch a special 80th anniversary camera model sometimes this year. Source “Simon” added some info on that:

As fare as i know olympus will bring the Camera as a 80 th Anniversary-Modell in memory of the opening of the Mizuho Optical Research Center for Lens research in 1935. i don’t know for shure when they will bring it out, but not later than September 2015. the Developer Said in a meeting “Each real streetshooter will Love this Camera”. I will buy it to replace my ep5