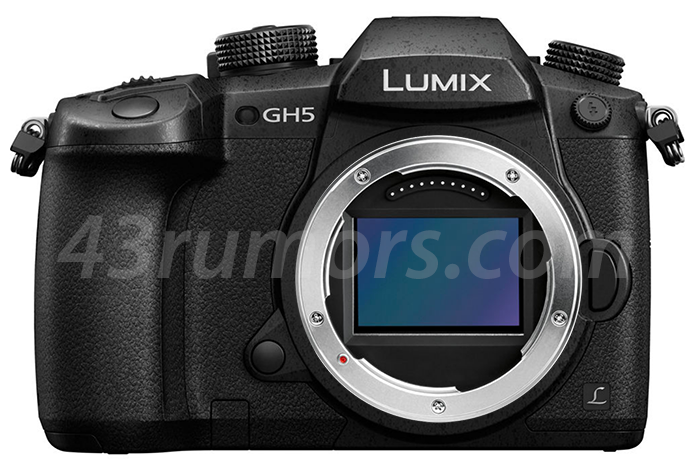 An anonymous source sent me the following rumor about the new Panasonic FF camera. Note that this is from a new source meaning it could be completely wrong. But I do hope trusted sources can read this and quickly tell me if what’s written here is right or wrong:

Confirmed and Unconfirmed details of Panasonic FF camera from a mid level Panasonic engineer who worked on early camera development:

Unconfirmed: the camera will use a new Panasonic sensor unsure of MP but believed to be around 30MP

Unconfirmed: possible 4k raw recording (may be external output only, there had been some early difficulty with hdmi and raw output)

Unconfirmed: two card slots not sure if they are 2 x sdxc or 1x cfast 2.0 and 1x sdxc (probably depends on whether raw recording is internal or external)

Unconfirmed: early prototype had no ibis due to sensor size and other internal elements, may change on release.

Partially Confirmed: there will be some type of variable nd, not sure if this is an add on adaptor or built in.

Confirmed: adaptors will be available for other lens mounts canon ef etc… unsure if they will work with the nd adaptor.

Pricing unavailable: estimated to be in the region of 3k

Panasonic are confident this new camera will be a big seller and will seriously challenge Sony and Canon as the top selling ff mirrorless camera.

I repeat that this info is from a new sources. So please keep that fact in mind when discussing the specs.

You can join the new Panasonic Full Frame Facebook group if you plan to buy this camera. There you can discuss all features and tests once it’s released!