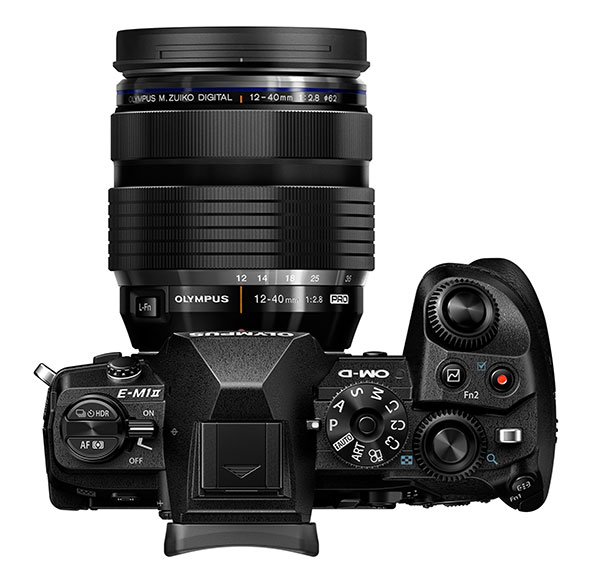 The E-M1 Mark II is undoubtedly Olympus’ best mirrorless camera to date. But here’s the thing: I think the E-M1 Mark II’s main flaw, if you can call it that, is that it costs $2,000. That’s a lot more than competing cameras like the upcoming Sony A6500, which costs $500 less and arguably offers a better lens ecosystem. Sure, we haven’t put that one through its paces yet, but Sony’s track record in the mirrorless space speaks for itself.
I’m not saying the E-M1 Mark II isn’t worth it, but I have a hunch a lot of people will struggle to come to terms with that price. Especially if they can get similar results elsewhere. Still, if you can afford it and are are due for an upgrade, the E-M1 Mark II is a no-brainer.

And Dpreview added the E-M1II to their studio comparison scene tool. Don’t know what you think but I see a clear improvement over the E-M1 predeccessor: 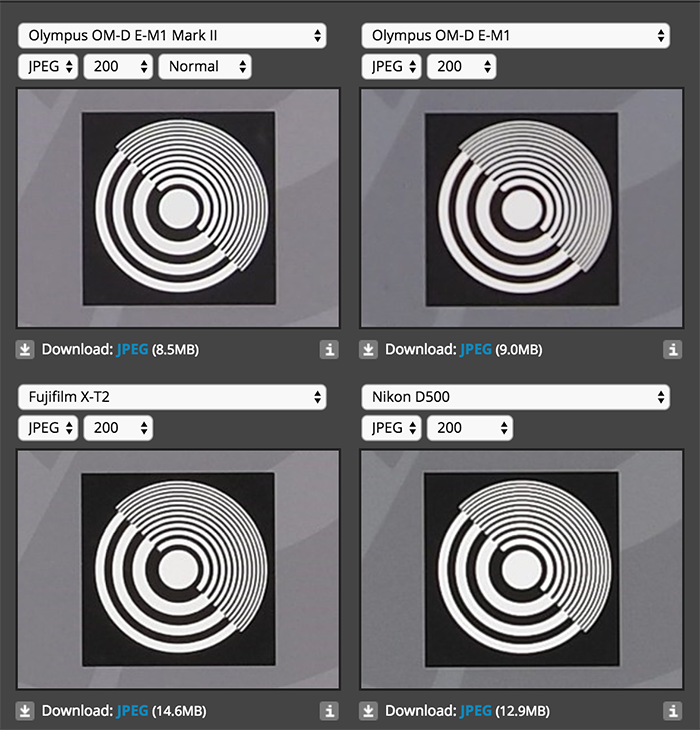