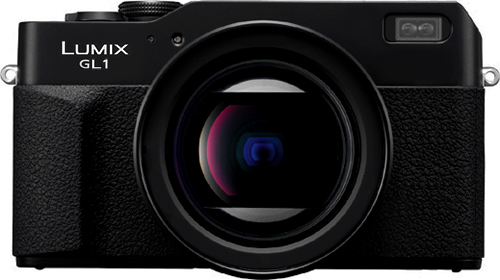 Yesterday we had that big Schneider rumor and news coverage. It’s already time to look forward about what’s coming next. This summer will not be a quite time for us:

July:
First we have new Panasonic/Olympus announcements in July. I am pretty sure there will be the new Panasonic G5 and Olympus will maybe show us the XZ-1 successor (with larger sensor?). There will be no PEN and no GH3 yet…but…

Late August/early September
…less than three months from today we will have a massive announcement party. The GH3 is coming for sure along the 35-100mm f/2.8 X lens and other new Panasonic lenses. Plus the LX6 (with larger sensor). Olympus will announce a completely new PEN lineup, new lenses (like the 60mm macro prototype) and maybe one more surprise (will let you know about it later).

Third party companies:
I expect new lens announcements from Sigma and maybe from Tamron. Schneider will show us the final 14mm f/2.0 prototype lens and maybe give us a hint about the two other m43 lenses that will arrive in 2013.

Surprises?
Canon will probably announce a mirrorless system with Four Thirds sized sensor while Olympus may release a new Four Thirds camera. And what about a [shoplink 23692 ebay]Lumix DMC-L1 camera styeled[/shoplink] m43 camera?

As you see I have a lot of work to do to get specs and images of the new products. I am already working on it and got some rumors I will post the next days and weeks. All this I have to do while I am moving to my new house in France where I will live for some time in the middle of nowhere high on the Pyrenees. But that’s another story I may tell you in a little post on a boring weekend :)