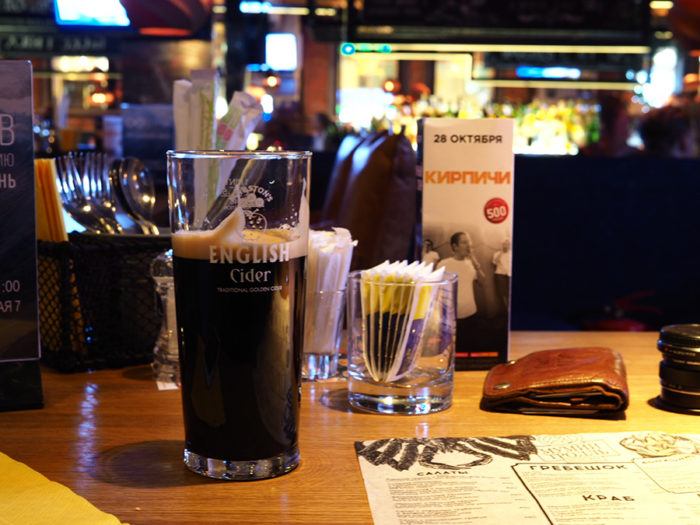 Take a close look at the image above and now try to realize that this handehld photo shot on the new E-m1II has a 15seconds exposure! 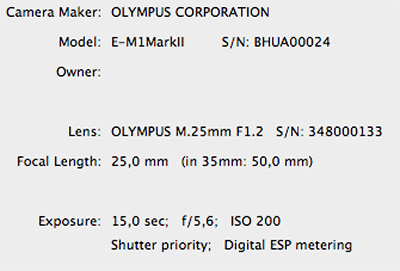 Vasiliev who made this picture sent me that message:

“Hi :) Saw you mentioned Camerajabber article about 2 seconds handheld on Olympus E-M1 Mark II. How about 15 seconds handheld, and not on the 12-100, but using the 25mm f/1.2, without in-lens IS?))) I posted few samples in my Livejournal blog and in Instagram, you can check it (in Russian, but Google may help):
And one more killing feature: had a lookbook/fashion shoot today, and during it I’ve done 7756 photos outdoors (-2C) and in studio, and after 4.5 hours of total shooting 28% of BLH-1 battery were still there:
https://instagram.com/p/BMT1bMlg2Hu/“

Thanks Vasiliev for sharing this! It is indeed absolutely impressive!