The GX9 In National Geographic? Field Review From An M43 Photojournalist 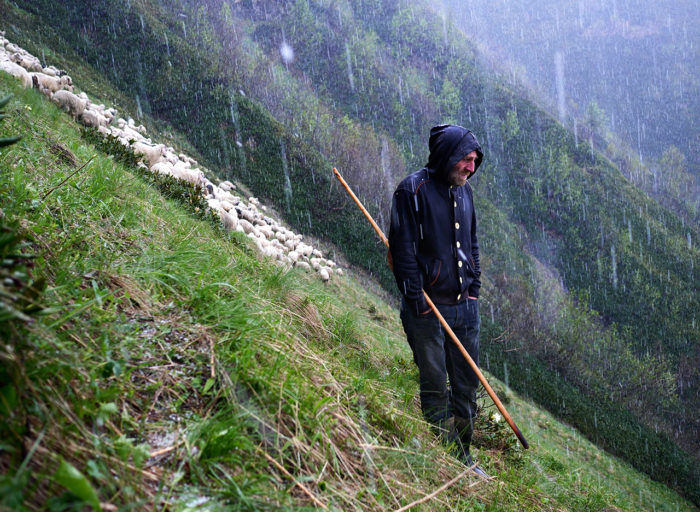 People were disappointed when the GX9 was released. Angry even. “Why no shiny new sensor? Where was the mic port or the weather sealing?!”

But away from outrage on the comments section, I couldn’t get the camera off my mind, it looked good, was tiny & discreet, and it had revived the flippy screen — an engineering mastercard I’d missed for the three years of using the GX8.

So I threw caution to the wind & bought the thing. Since then I’ve taken it on assignment to the Gulags of Siberia, the mountains of Georgia and the underground of Uzbekistan, a story which was also published in National Geographic. Below are 8 things, from first to worst, that stood out while using the Panasonic GX9 in the field. 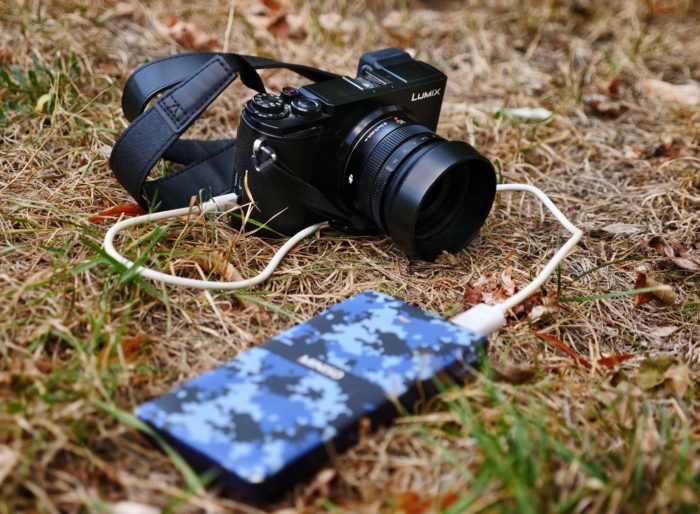 1) USB charging.
For three days in the Georgian mountains I was away from any power source, but with a powerbank in my pocket, I never worried about battery life. Three batteries were more than enough to get through a heavy day’s shooting, and during downtime I could snap open the door on the side of the GX9 and give it a boost. This feature is a game-changer for field reporting. It is disappointing that the camera only charges while switched off though – I suspect this is Panasonic limiting the risk of damage to the charging port, but I’d prefer the freedom to do what I want with my camera, even if that means the freedom to be dumb and break stuff.

A shepherd butchers an exhausted sheep for his dogs during the spring migration into Georgia’s Tusheti mountains. GX9 with 15mm lens: 1/13th at F1.8. 3200 ISO.

2) The flash.
I’ve never understood the argument against having a pop-up flash. Sure, it’s tiny and underpowered, but in moments like this, when an exhausted sheep was butchered for some dogs, it’s literally the difference between getting the shot and having nothing but a (gruesome) memory. 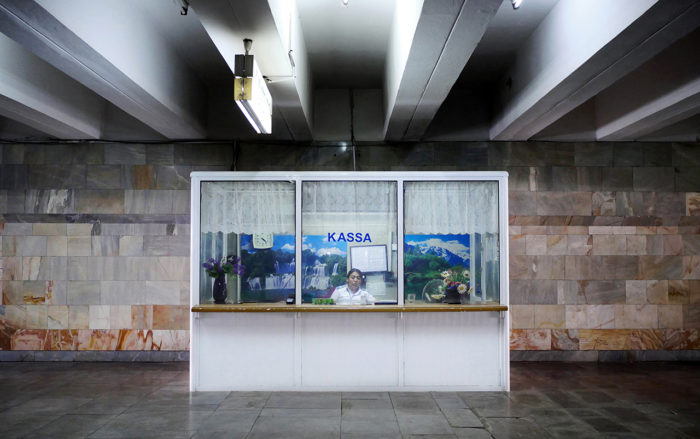 3) That flippy screen.
I’m a mild-mannered kind of guy, but any stills photographer who thinks a twisty screen is better than a flippy screen should be lined up and shot. With one finger you can instantly pull out the GX9’s screen and have a discreet, private view to whatever’s in front of you. During the old days of the GX8 I cannot count the number of times I went to reach for the screen but ran out of time for the pull & twist needed to get it into position. 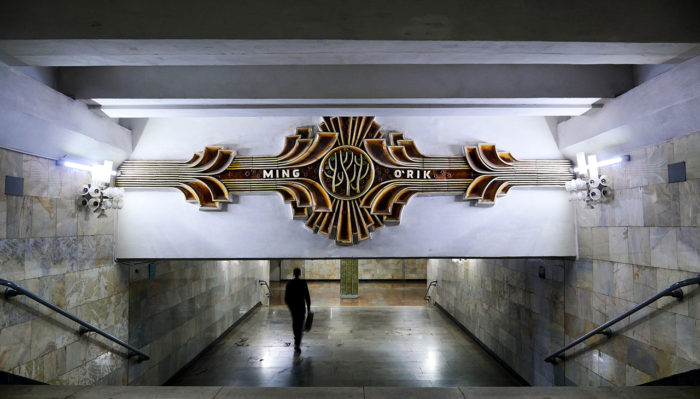 4. In Body Image Stabilization:
Tripods can now be left at home for reporting assignments, and what a difference it makes. The freedom of heading out into the field with just a couple of lightweight zooms and a tiny prime (DJI 15mm 1,7) is a beautiful thing. 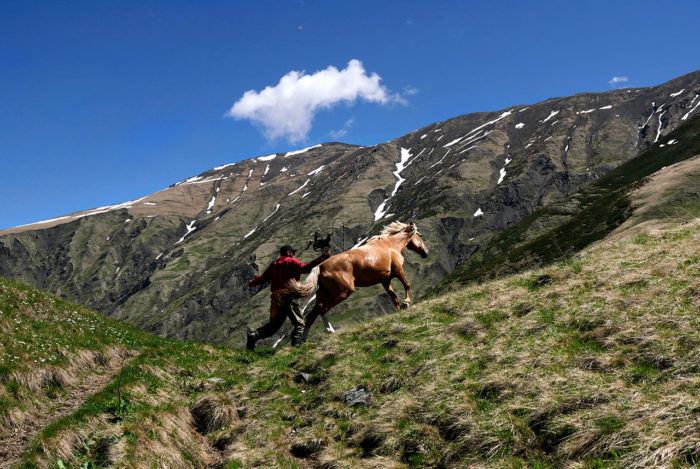 5. RAW Adjust:
Ok not new exactly, but upping the latitude to +/- 2 stops is another gift to photojournalism: When things are happening quick I can just flick the camera into AV mode & blast away, tweaking white balance & exposure later. 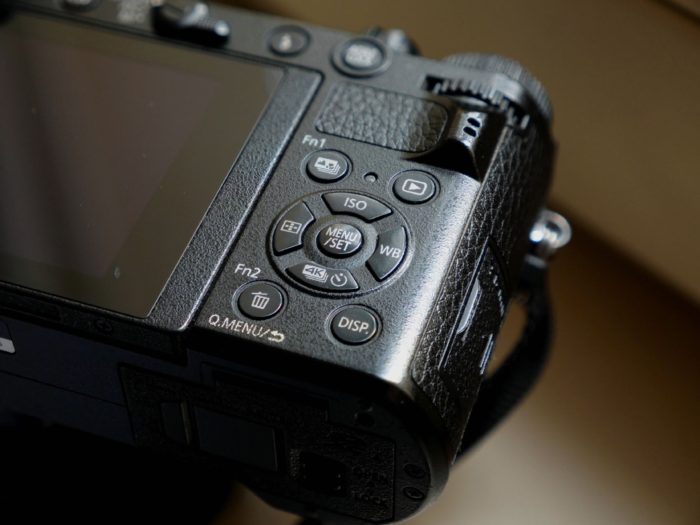 6. The buttons.
It’s a teensy camera to use with salami fingers like mine, and having buttons all feel identical doesn’t help. Other Panasonic cameras give you little touchy clues: a couple of plastic bumps, or even a button recessed into the body — It all helps. I’ll get used to the layout, but there’s no such thing as making operation too easy for simple, sausage-fingered folk like myself. 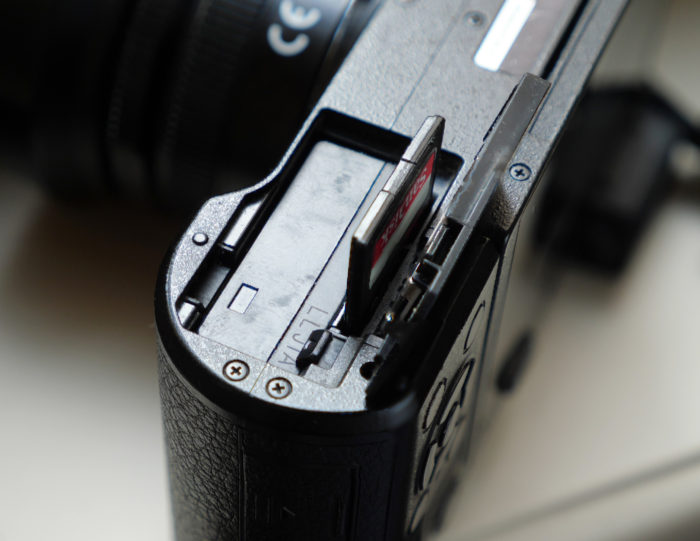 7. The placement of the SD card.
A lousy tradition started with the GX8 has been continued. Getting the SD card out from its slot virtually needs tweezers. I’m getting used to gripping the card by its corners to tug it out, but getting your card out should not be an exercise in problem solving. 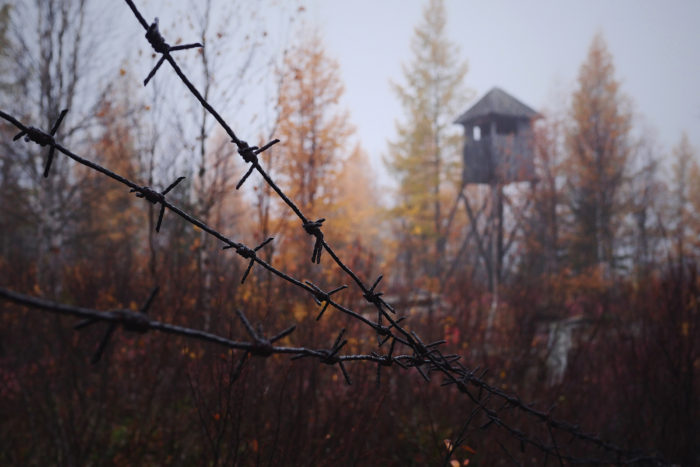 8. Battery life.
I’ll pile in with everyone else here. If this camera was a car you’d be checking the gas tank for leaks — though this is mitigated by the brilliant USB charging. A couple of thoughts on this issue: the camera is doing a lot in a very small body. The in-body stabilizer chews through power, so I switch it off in bright light when it isn’t needed. I also sometimes drop the viewfinder frame rate from 60fps to 30fps. It’s a step back to the 2000s, but hey, it wasn’t such a bad decade. 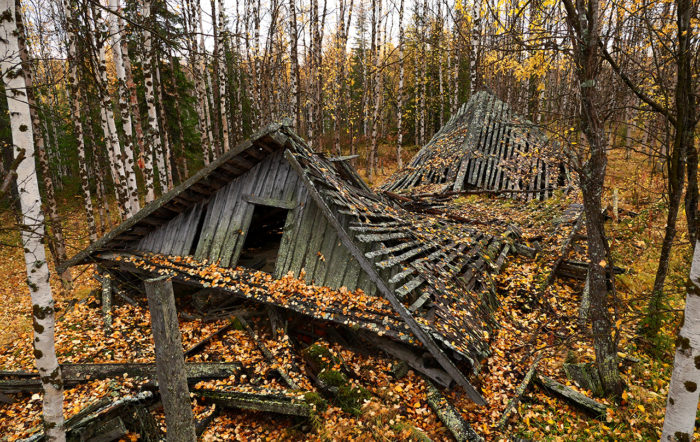 In summary: It’s not perfect, and for people wanting to shoot professional video it’s limiting, but for stills photojournalism and travel photography it is, on balance the best tool out there. It’s capable of high-end photos while remaining nimble and low-profile. I dearly hope Panasonic never give up on M43. The advantages of the system for people working out in the field cannot be overstated, as demonstrated by the GX9.