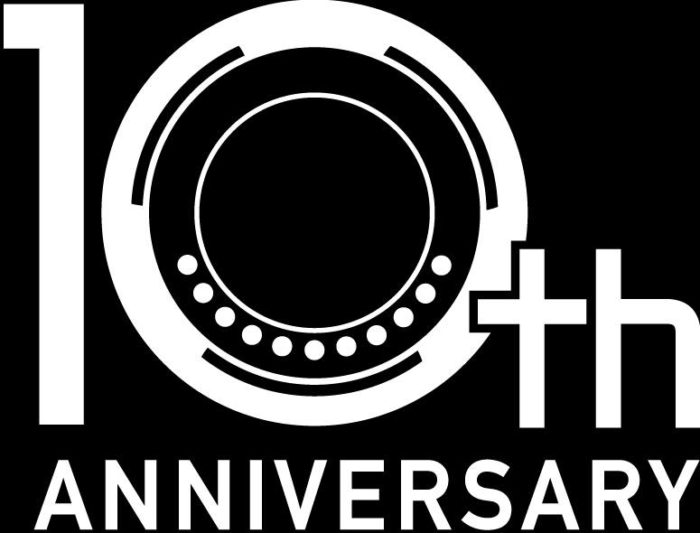 Ten years ago today, on August 5th, 2008, the Micro Four Thirds system standard was introduced to the photography world. The introduction of this standard brought with it dramatic reductions in the size and weight of digital interchangeable-lens camera bodies and lenses. The first series of Olympus cameras to employ this new standard was the Olympus PEN series, followed by the OM-D series for which the OM-D E-M5 debuted in 2012. Olympus will continue to develop products that — like our compact and lightweight Micro Four Thirds cameras and lenses — make the lives of any type of photographer more fulfilling.

The first camera shown by Olympus was a protoype (see image below). The first real MFT camera was announced in October and it was the Panasonic G1 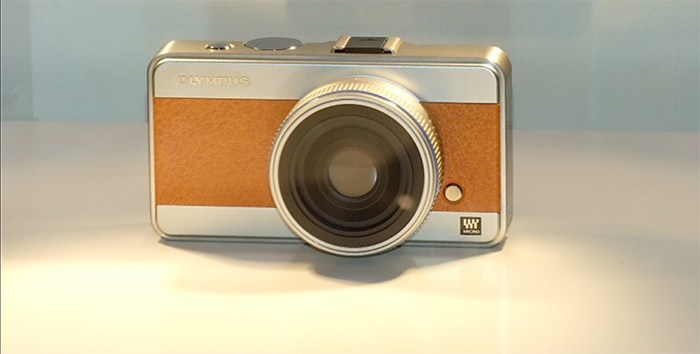