(FT4) Our sources told us that Olympus is planning the release of new MicroFourThirds lenses for very early 2010 (January-February).

(FT3) A new source told us more: “…Oly is planning to pretty much follow Panasonic, offering at least an ultra wide (7-14 or 9-18), a fast prime (competing with the pana 20 1.7) and a tele/macro prime.” I had a smalltalk with the new source and I trust him.

There has been a leak inside the holland online-shop Fotobooms.nl showing the new Olympus lens 12-16mm F2.8-4.0 SWD (lens diameter=72mm) Price: € 889,00. The picture has now been removed! If you visit the Fotobooms.nl website you can read “geen foto”…no foto!

UPDATE: Probably only a typo error. The image shows the Olympus 12-60mm lens.

A new source says the new Olympus MicroFourThird lenses will not be unveiled before 2010. The next two MFT Olympus lenses are expected to be zoom lenses.

We ask our sources to confirm this rumor. 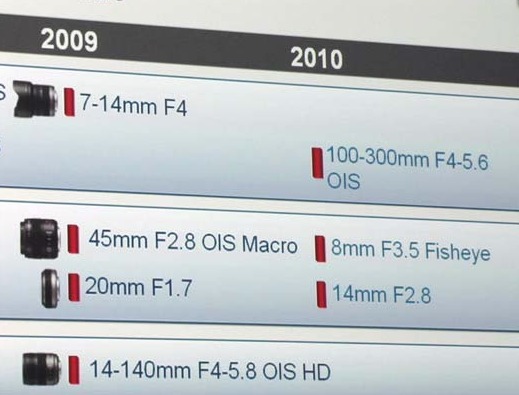 This rumor has been confrimed from many of our sources. Panasonic is not going to release any new MicroFourThirds product in 2009. (They already have done a good job this year!). Maybe a new camera and 1-2 new lenses are expected to be unveiled early 2010 (in February?).

And one more thing, other two sources confirmed us that in 2010 Panasonic will announce more MicroFourThirds lenses than Panasonic showed us on the roadmap!!! 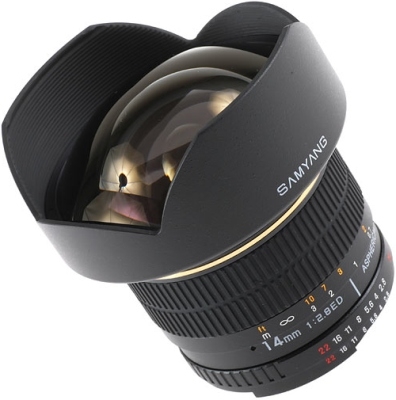 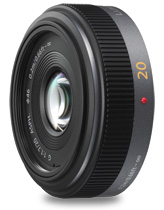 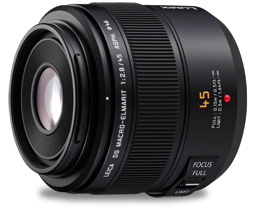