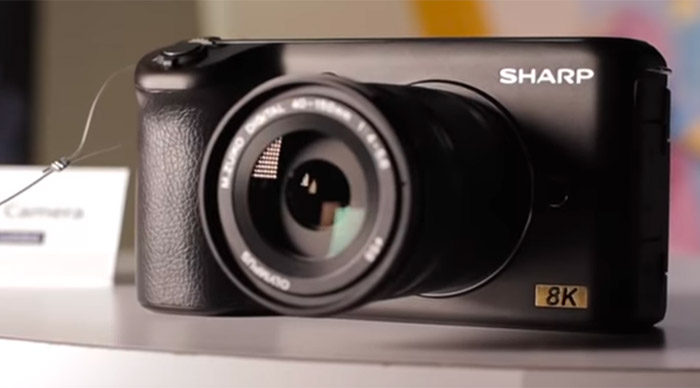 At the NABshow we will surely get the final specs of the new Sharp 8K Micro Four Thirds camera. In preparation for that today Sharp officially announced that it’s joining the MFT system:

As the driving force behind 8K imaging technology and a product developer, Sharp Corporation now supports the Micro Four Thirds standard. In the future, Sharp will add Micro Four Thirds products to their line-up. The possibilities unique to a joint standard will expand the enjoyment of imaging further.