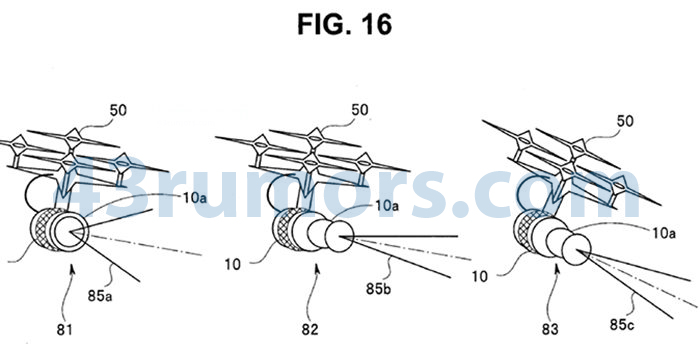 A brand new patent confirms that Olympus is playing with the idea to release their own drone. And that Drone would feature a High Quality camera with large sensor and zoom lens. This is how Olympus describes it:

In recent years, an unmanned aircraft, such as a drone, that flies in a remotely handled or autonomous manner has been commercialized. For example, a relatively small unmanned aircraft is utilized due to an advantage that information can be safely and efficiently acquired in a dangerous area that is hard for a manned aircraft to reach, an accident site or a disaster area in which observation at relatively low altitude is required, and the like. A camera is built in the drone or the like to attain the object.
However, a relatively small lens or image pickup device is often used in the built-in camera, and a picked-up image with sufficiently satisfactory image quality may not be obtained. Therefore, a photographing device with high functionality and high performance may be adopted and attached to the unmanned aircraft. Particularly, a camera that can be equipped with a high-performance lens having a zoom function, an autofocus function, and the like can be adopted to easily obtain an image with image quality desired by a user.
Note that a gimbal system that can accurately support a photographing device on a moving body, such as an aircraft, is disclosed in the specification of U.S. Patent Application Publication No. 2016/0014307.

The patent doens’t disclose if that’s going to be a Micro Four Thirds mount camera nor the lens specs. But there are two graphs showing some of the UI and the zoom lens design: 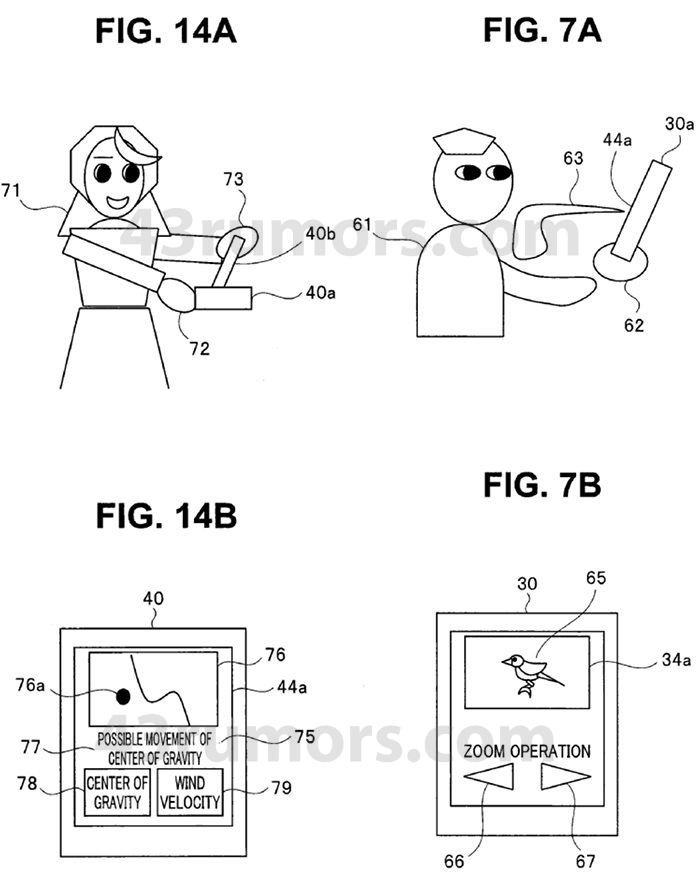 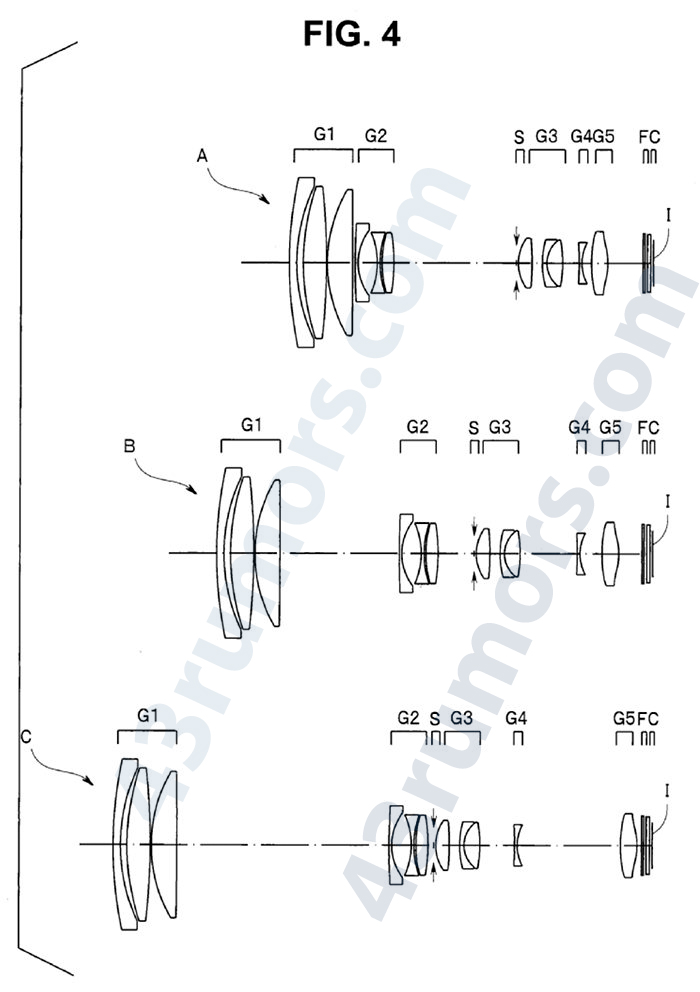 Althaugh this appears to be a fixed lens drone model I think it would be cool to get an Olympus MFT drone camera….what do you think?