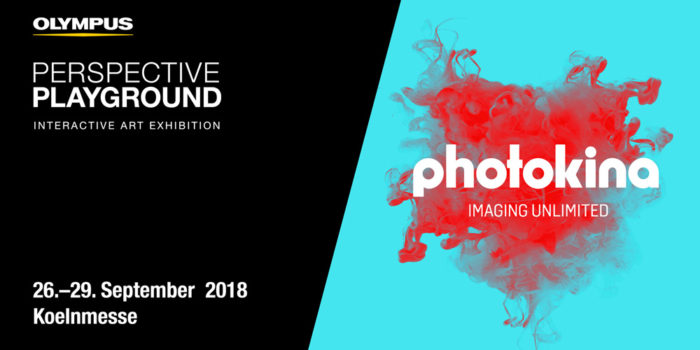 Which translated means that Olympus will not have a classic stand at Photkina like they had in the past events. Olympus also said they will “only” have a “Perspective Playground” presence.

For the first time in decades Olympus will NOT have their regular stand. Sad news but also logical: the next major Photokina event is planned for May 2019. Makes sense to skip this one :)

Still, Olympus did not confirm that they won’t announce any new camera. But this Olympus statement is an indirect evidence supporting the rumors we got saying the E-M5III will be announced in early 2019 and not at this years Photokina.

On the other hand, Panasonic is also present at Photokina and they might announce a new camera/lens. So let’s hope they will surprise us!