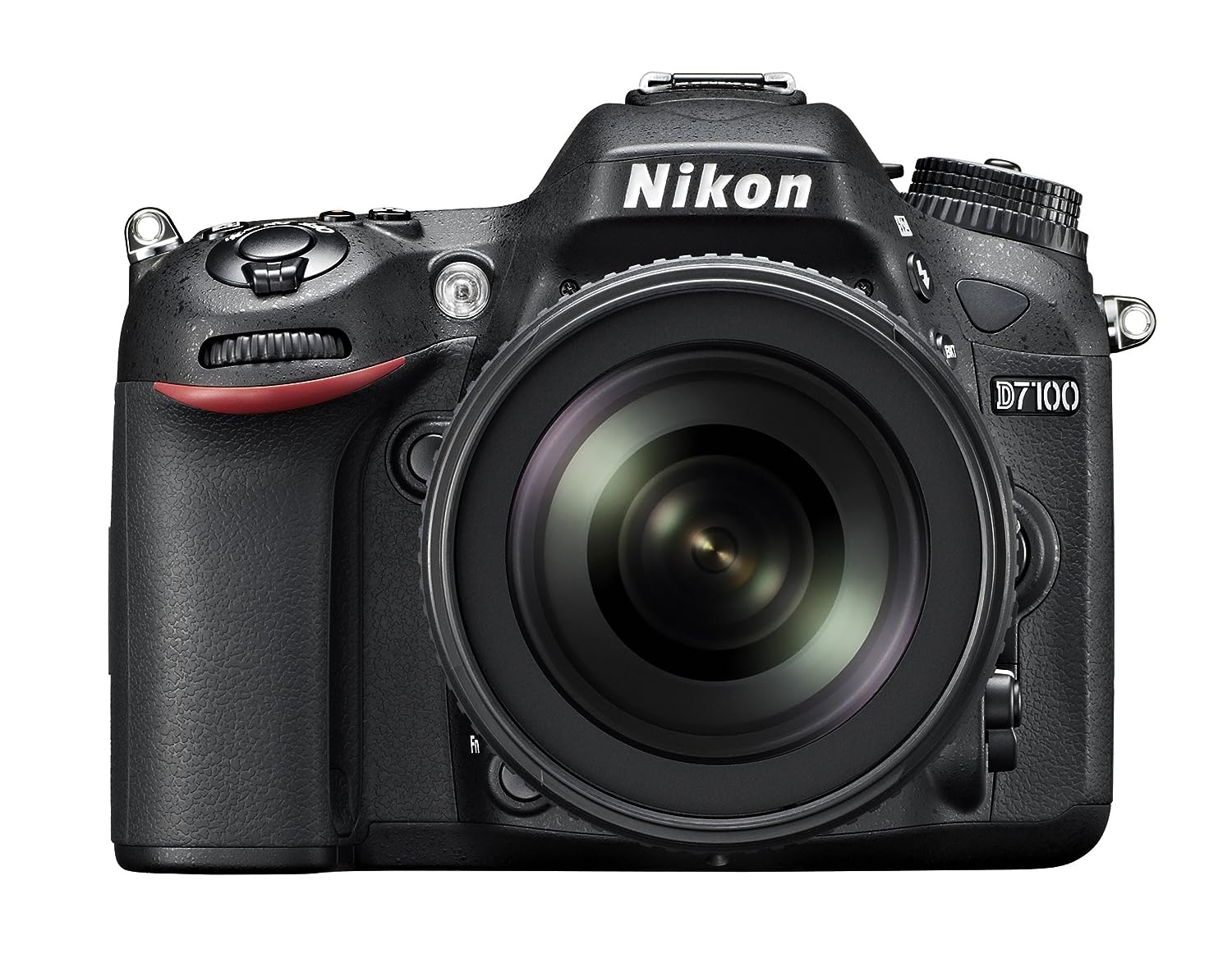 A tiny bit over a month from now Panasonic will announce the new Micro Four Thirds cameras. But the competition already started with the new 2013 camera announcements. Sony released the smallest APS-C mirrorless camera (the NEX-3n) and there is a small interesting news on the new Nikon D7100 (here at Amazon). It uses an APS-C (1.5x crop) sensor that has an additional 1.3x Crop Mode. In short the camera will have exactly the same 2.x crop mode of our FT and MFT cameras. Nikon writes: “the D7100 has the unique ability to shoot in a 1.3x DX crop mode for both stills and HD video. While in this innovative mode, shooters will gain an extra telephoto boost (2X), and a boost in burst speed to seven fps, with 15.4- megapixel resolution. Additionally, while in this mode, the 51-point AF array covers more of the frame, allowing improved subject acquisition and tracking performance through the viewfinder.”

To bad the camera doesn’t take FT lenses, it would have become a nice FT camera! ;)

P.S.: Thanks anonymous sender for pointing me out this new feature!