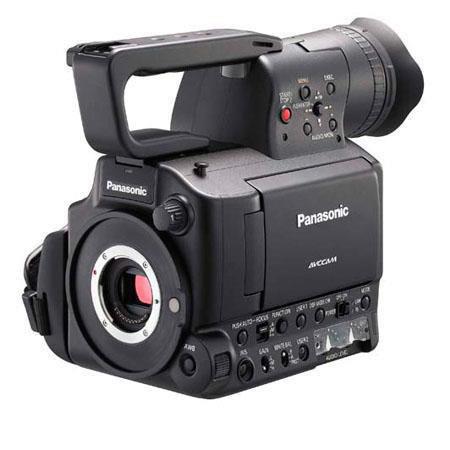 Panasonic announced a new firmware upgrade for the [shoplink 16841]AG-AF100[/shoplink]. Those are the improvements:
1: The color of the picture in the LCD display has been improved.
2: During VFR recording, an icon which tells “No audio is recorded” has been added in View finder and LCD display. There is no change for the functionality of the camera.
3: Capability for handling the invisible file made by Mac has been added. The firmware update for the items below has been made possible by using Mac.

There is also a new AF100 and Voigtländer 25mm F0.95 hands on at EosHD. There are plenty of Voigtländer auctions on [shoplink 15659]eBay (Click here)[/shoplink]. But good luck in finding one for a decent price!