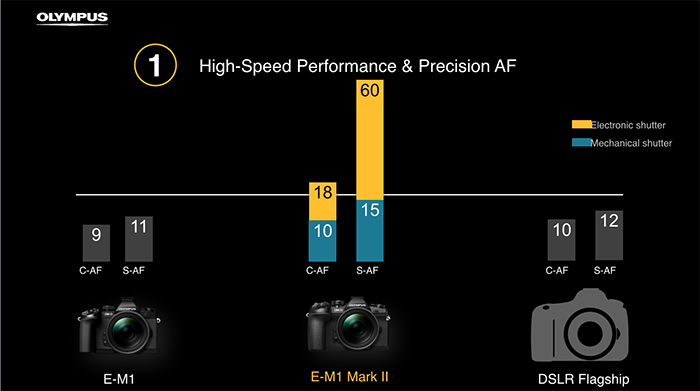 The E-M1 II is not slightly more expensive that its predecessor at launch, it is 40% more expensive. The question becomes: is the camera worth such an investment?
I can’t answer this question completely after just one day of testing. For now I think it depends on how you look at it.
From a strict technological point of view, I can’t think of anything that gets close to what this camera has, and I am not just talking about the Micro Four Thirds system. I could easily expand this conversation to other mirrorless and DSLR systems. What you can do today with the stabilisation is impressive, what you might be able to do tomorrow with the High Res Shot even more.