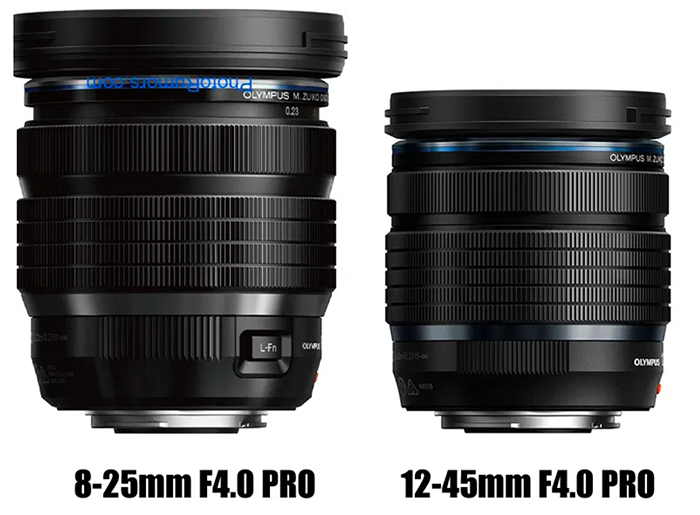 The E-PL7 and 8-25mm PRO lens will be announced on June 9. Here are some more images with size comparisons and specs included: 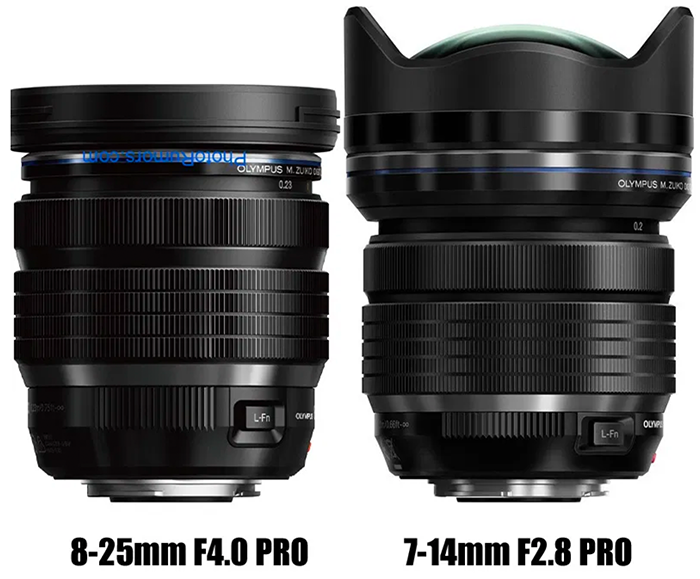 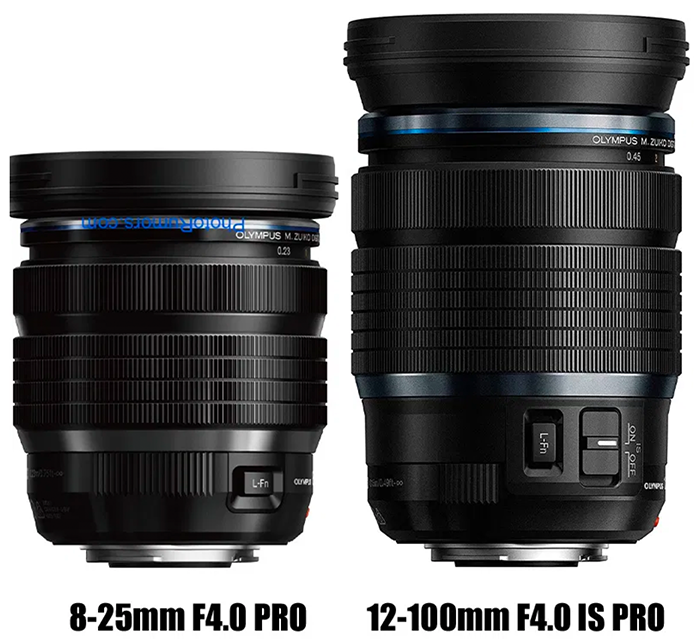 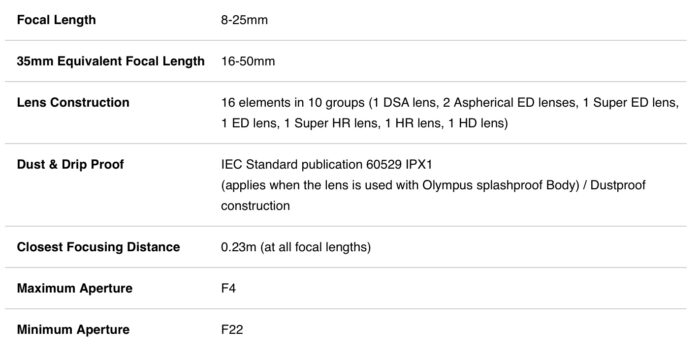 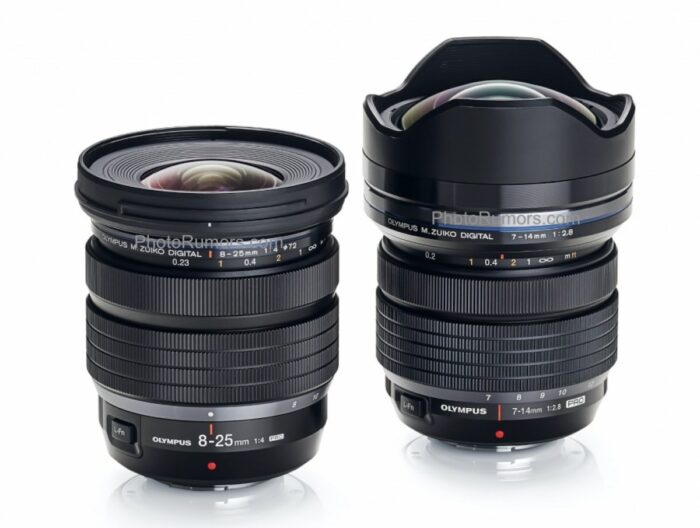 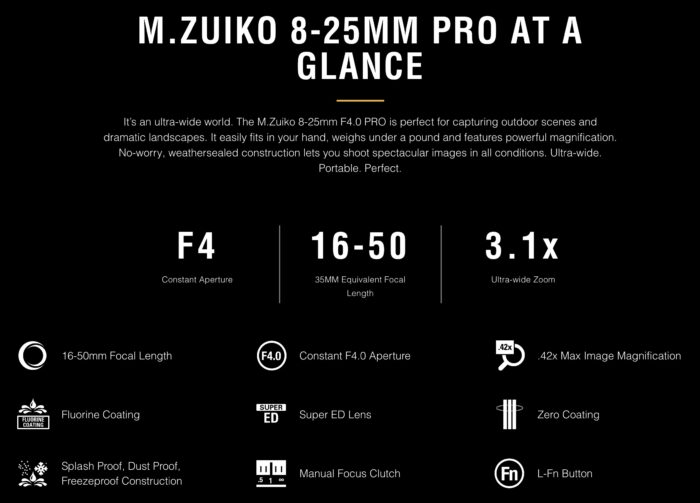 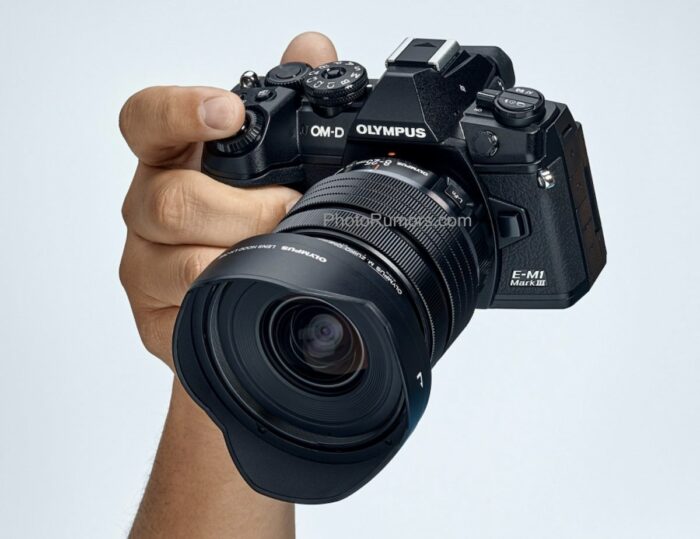 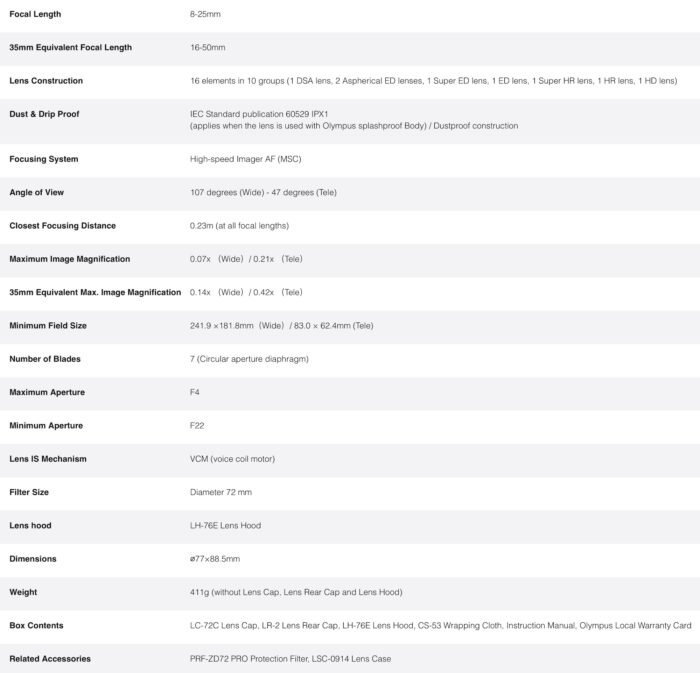