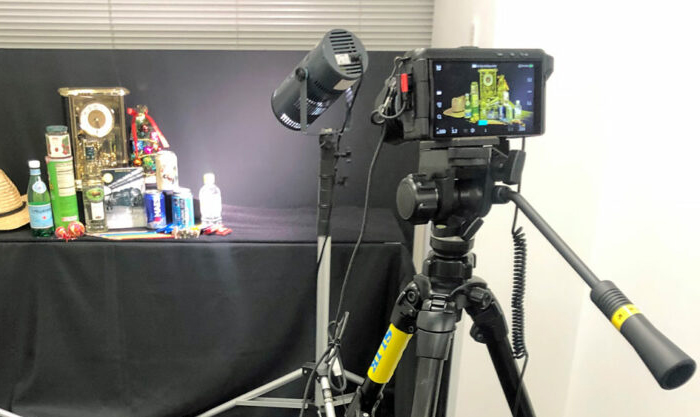 Here are all 2021 events. Its curious to note that Olympus is the official sponsor of “The Photography Show” in the UK.

The Photography Show / The Video Show:
A photo and video event for beginners and professionals in the UK from March 6th to March 7th . This year as a virtual festival only. Canon, Olympus, and Fujifilm are also listed as event sponsors.

CHINA P & E Is
it’s like CP + in China. It was scheduled to be held in April last year, but looking at the official website, it has been postponed to the spring of 2021, and it seems that the date has not been decided yet at this time.

WPPI: August 15-19 This
event focuses on weddings and portrait photography, which is normally held around the end of February at the same time as CP +, but this year it has been postponed to August.

BIRTV: August 18-22 * Conference 18-21 / Trade Fair 19-22 22
Broadcast equipment exhibition to be held in Beijing ,It seems that it is scheduled to be held locally so far, but details have not been posted yet.

IBC:
Europe’s largest broadcasting equipment exhibition to be held in Amsterdam , the Netherlands , September 10-13 . We can expect the announcement of professional equipment such as camcorders and cine lenses, but since “Cine Gear Expo” and “NAB” will be held in the fall this year, big video events are concentrated in the fall. The safety and health guidelines will be updated in March and May.

Cine Gear Expo: September 23-26,
a completely cinema-friendly event at Paramount Studios in Hollywood. It is usually held in May, but this year it is held in September.

NAB: October 10th to 13th * The exhibition will start on the 9th. The
NAB Show is said to be the world’s largest broadcasting equipment exhibition, and it is an event for professionals rather than consumers. NAB is usually held from the end of March to the beginning of April, but this year it will be held in October.

PhotoPlus
There is no information about the 2021 event at this time.

SALON de la PHOTO
There is no information about the 2021 event at this time either.

Inter BEE: A
comprehensive media and entertainment exhibition to be held in Japan from November 17th to 19th .