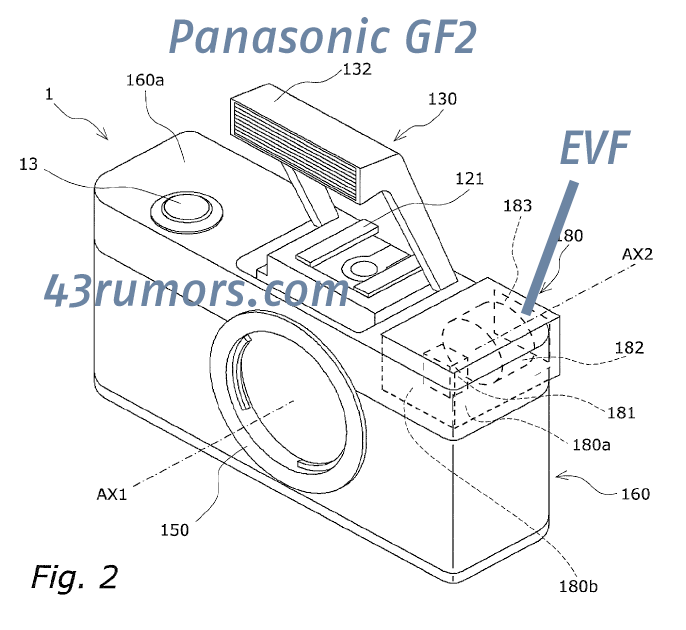 So let’s make a summary of the Panasonic rumors to date.

Panasonic GH2
Very likely: Yesterday we gave you the info that Panasonic Japan doesn’t have any GH1 in Stock anymore. We are 99% certain the GH2 is coming (no surprise here). We expect the camera to be an evolution and not a reolution compared to the GH1. So no heavy design changes will be made. The new generation sensor will be used for the new GH2. Few months ago there were rumors about an electronic shutter. According to our soruces this is not going to happen (mainly because of patent reasons). There will be some sort of in-between solution (don’t ask me how this will work….I don’t know it yet). The sensor will have a 14-16MPX sensor. The sources also told me that Panasonic developed the sensor until the very last minute so don’t expect the camera to be in Stock after beeing unveiled. The AVCHD codec will work with a compression of 24Mbit/s.
Not so likely: We know that Panasonic developed a sensor based on ‘dual exposure technique’ which improves the sensitivity by a factor of 4. But we don’t believe yet if that will be one of the features of the GH2 camera (would be nice!).

Panasonic GF camera or cameras
Very likely: We are certain Panasonic has the plan to release a very compact GF camera to compete against the Sony NEX camera. It will have a much better usability as the NEX and be similar in size. That camera could become the very new hotseller in the mirrorless market! It will not replace the GF1. Don’t know if that GF camera will come along the new sensor (mainly because of supply reasons).
Not so likely: Could there be one more GF camera? Few months ago we found the patent of a GF camera with built-in EVF. But not one of our sources told us that such a camera is coming. We have to search and search and search again to find some info…

More cameras
Also the L10 is now officially out of stock on Panasonic Japan. But we don’t believe there will be a replacement. We received an interesting rumor about the AG-AF100 having a different sensor than the GH2. It’s from a new source and we will post that rumor soon.

Panasonic lenses
The 14mm f/2.5 and the 100-300mm lens will be unveiled at Photokina. We have also heard that zoom lenses for the AG-AF100 are currently beeing tested by video experts.
The most interesting rumor is certainly the one we posted few weeks ago about the next Panasonic primes. A good source told us that Panasonic is working on new very fast primes (soem of them faster than f/1.4). The same source told us that those lenses were not ready yet for mass production. he expects them to be on market starting by very late 2010 and early 2011. There is a very good chance Panasonic will announce the development of those lenses at Photokina.

Surpises?
I don’t knwo why…I have the feeling there is still a surprise around the corner. Sources are “scary” silent but also enthusiastic…

So that’s the quick summary. As you can imagine we received far more infos but we need to check them with as many sources as possible. Keep following us on 43rumors!