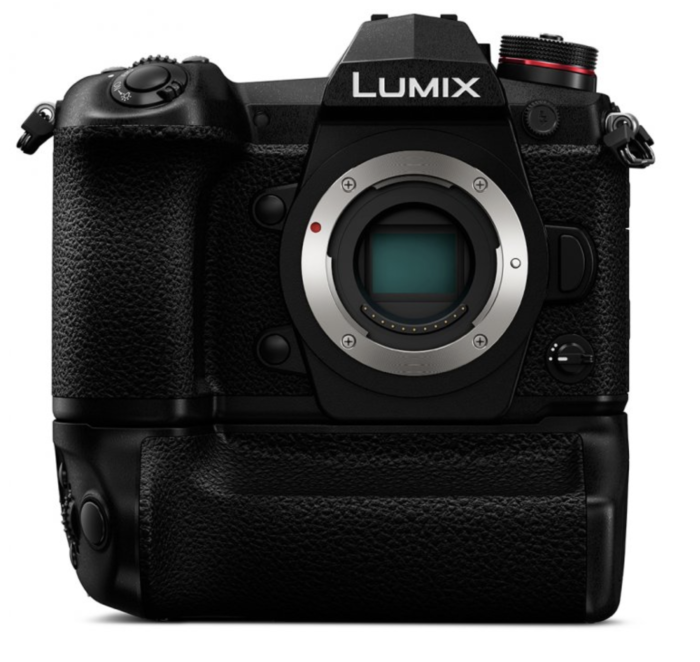 The Panasonic G9 has many more innovations than previous photo oriented Panasonic cameras. I will list the most iomportant ones here (text mostly via Dpreview):

We were pretty happy with JPEGs from the GH5, but the improvements in the G9 are obvious. Organic textures are rendered more naturally, and images taken at medium / high ISO sensitivities look better, thanks to more intelligent noise reduction.

80MP high-resolution shot mode (with JPEG and Raw output) which works by shifting the 20MP sensor by half-pixel increments, eight times – and then combining the exposures into a single, high-resolution image.

The G9 has a 1 stop improved image stabilization up to 6.5 stops

It beass the GH5 in nearly all aspects except video. And even in that case it is surprisingly close with 4k 60fps at 15Mbps. I know some people here complained about the price. But if you think through this rationally you will see the G9 is a better GH5 (excpet video) for less money!