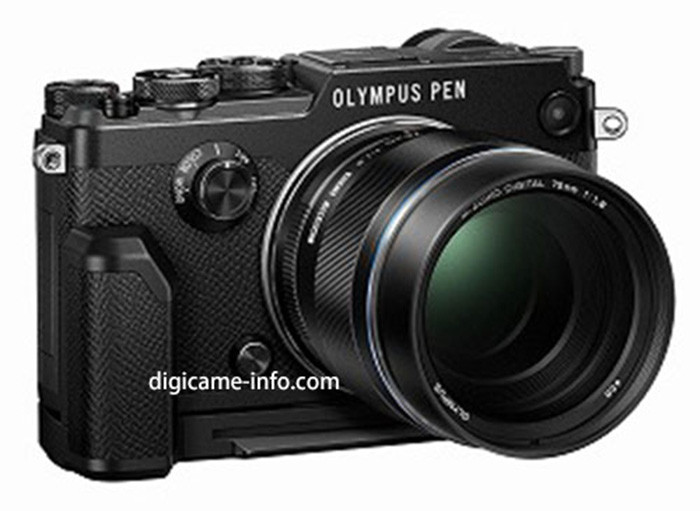 Our good source Simon wrote this a while back: “End of January PEN-F will be officially announced. But PEN-F is the components “tester” for EM-1 II. You will See 3 very New Featues in Pen F.” He also said focus on PEN-F will be faster than on other MFT cameras. Now I hope he will read this post and give us some insights on the new features!

So far the only known specs are:

Follow the live blogging of the event here on 43rumors on January 27 at 5-6am London time!