IMPORTANT UPDATE: We have been requested to remove the picture and DVXuser reference :( 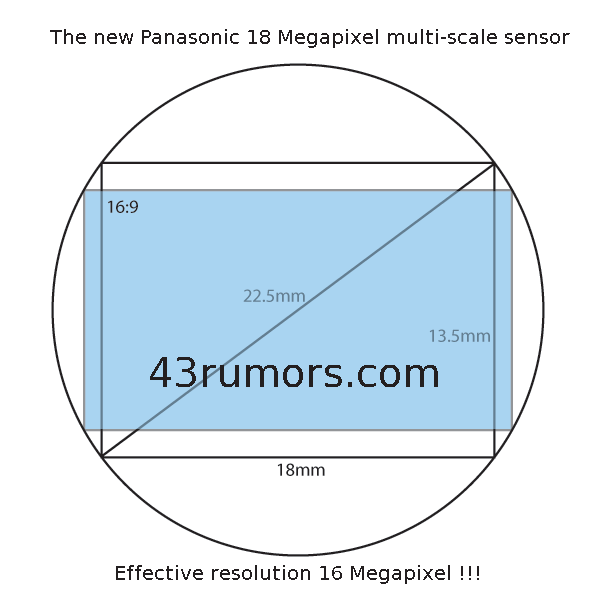 The Panasonic GH2 (along the 14mm, 100-300mm and 3D lenses) will be announced on Tuesday September 21 (the first day of Photokina). It will have a new 18 Megapixel multi aspect sensor. Like the Canon 7D

In the meanwhile the GH1 is becoming cheaper and cheaper almost eveywhere ([shoplink 14826]Click here to check the current price[/shoplink]). But keep in mind that the Gh1 hack doesn’t work anymore with the newest Panasonic firmware!

Follow 43rumors until the September 21 announcement! We will update this website with all last minute rumors, leaks and camera reviews!