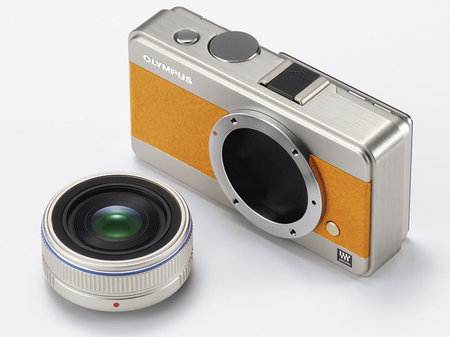 You may remember that picture of the first Olympus PEN mockup. It was shown seven years ago at Photokina 2008. And on June 16 2009 Olympus announced the first real digital PEN camera, the [shoplink 55942 ebay]E-P1[/shoplink].
After an initial success the PEN line has been somewhat overshadowed by the OMD cameras. I have been told by my trusted sources that PEN sales are fallen way behind their sales goals. So you wonder what’s coming next? This is what I got from two trusted sources:

They said Olympus is going to reinvent the PEN line and add more features and tech innovations to them!

I hope to get some more concrete news about it soon. All I know is that the very new PEN line is coming in 2016.