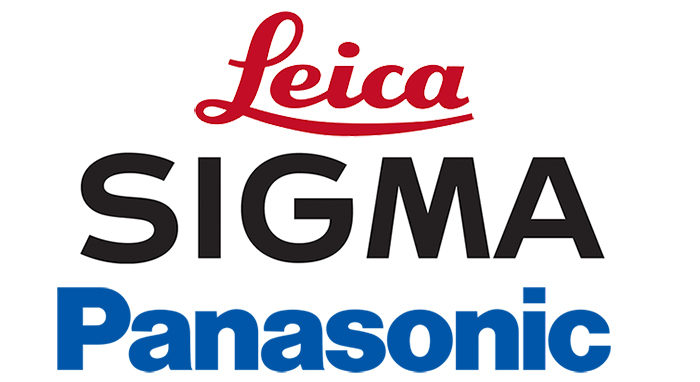 This is HOT news folks! I can confirm with 100% certainty that three are the companies that will work closely together on the new Full Frame adventure: Leica, Panasonic and Sigma will announce a new partnership for the Full Frame system which is based on the Leica SL mount. So far it does not seem that Olympus is on board with them. But this might change later…

While it’s obvious that Leica and Panasonic will both make cameras and lenses it’s still unclear if Sigma will make SL cameras too. But I have been told this is a “deep” partnership and definitely much more than just making SL mount versions of current Sigma lenses. To me this sounds like Sigma is abandoning the SA mount…but that’s just my guess and I may be wrong on that.

About lenses: I have been told that all three companies understood lenses are the key to succeed. This means right from the start there will be many more lenses than you can have now with the Canon EOS-R and Nikon Z system.

I am working to get some more details. Stay tuned!

Because of this news I am going to launch a new website named L-rumors.com. I will keep posting hot rumors about Panasonics FF move on 43rumors for some time. But all detailed SL mount camera news will be posted on L-rumors.com from now on.

You can join the new Panasonic Full Frame Facebook group if you plan to buy this camera. There you can discuss all features and tests once it’s released!