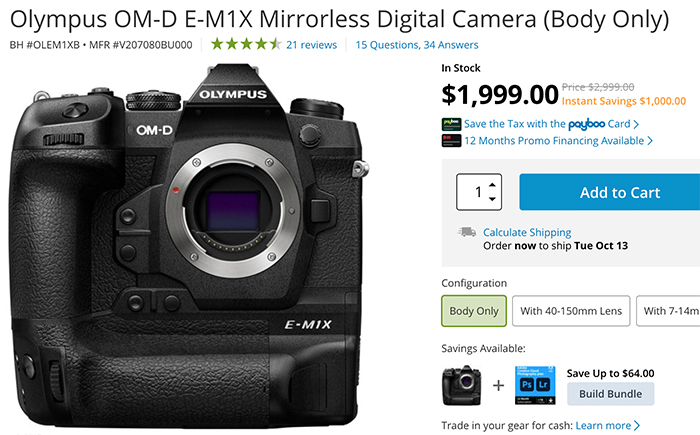 According to a source the new E-M1X and E-M1III firmware update will be released in November. Olympus previously teased the launch of this big new update and said it’s coming sometimes in “winter”:

Olympus is pleased to announce development for firmware that enables output of RAW video data from the Olympus OM-D E-M1X and Olympus OM-D E-M1 Mark III mirrorless cameras to the ATOMOS NINJA V HDR monitor recorder. Data will be recorded to the ATOMOS NINJA V as Apple ProRes RAW for flexible image editing. This lends greater flexibility to professional video production post-processing tasks, such as adjusting exposure and color grading recorded footage. The firmware is being developed in collaboration with ATOMOS and is scheduled for release in Winter 2020.

Olympus will continue to support professional video production via hand-held high-definition video recording with their compact lightweight system, thanks to its unrivaled portability and powerful in-body 5-Axis Image Stabilization with 5-Axis Sync IS capabilities. 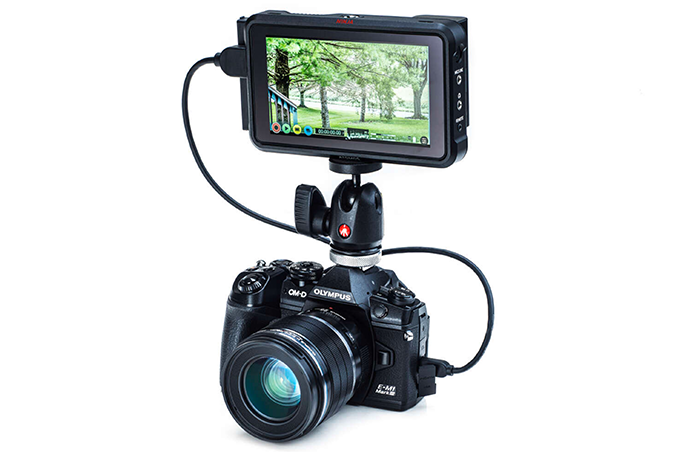