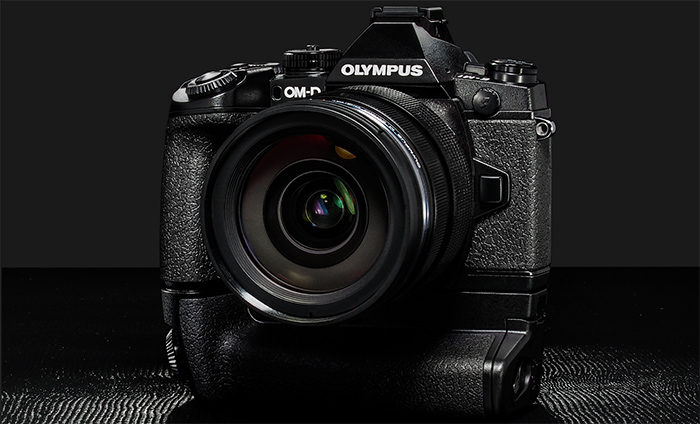 I got a bad news via two different reliable sources. Both have been told by Olympus that the E-M1II shipment got delayed til early 2017. I dont’ know yet if this means that Olympus will not announce the new camera at Photokina.

The cause of the delay is the sensor shortage caused by the Sony production stop in Kumamoto. Sony had to shut down the facility for over 6 weeks because od the damages caused by the earthquake. Also the many times leaked E-PL8 announcement got delayed.

I Still hope Olympus will announce the E-M1II at Photokina anyway. I don’t mind waiting til early 2017 to get the camera :)