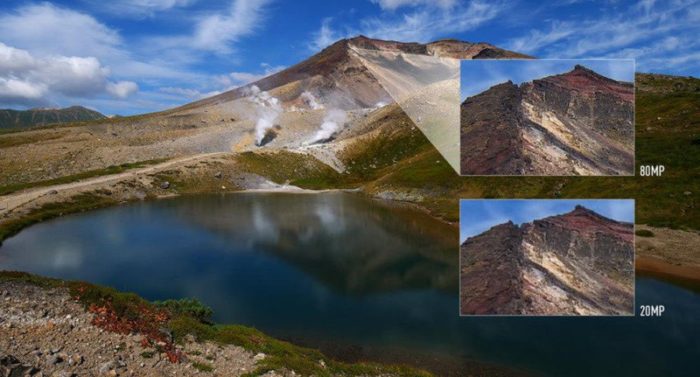 Dpreview tested the new G9 High Resolution shooting mode. They tested it with moving object in the frame to see what kind of “artifacts” you get

As with similar technologies from Ricoh and Olympus, it’s not necessarily recommended for scenes with moving subjects in them. But we wanted to see if we could make it work.
We overall found that a shutter speed between 1/4 sec and 1/8 sec gave a reasonably natural look to the average pedestrian in motion – of course, for faster and slower moving objects, you’ll have to adjust accordingly. Do take note, though, that there are some interesting colorful streaks in our moving subjects, and a reduction of resolution in static objects that can be seen behind them.