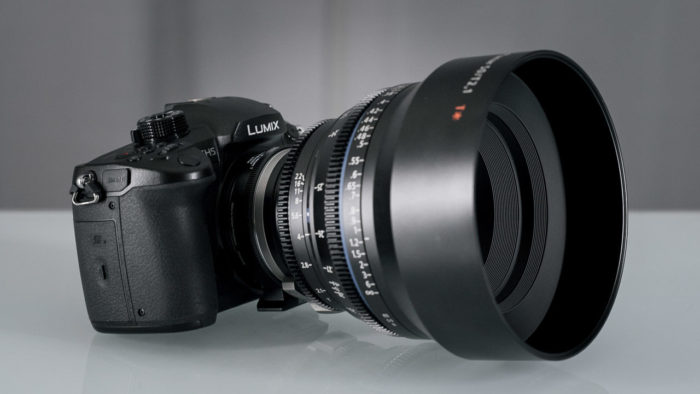 The Cinem5D GH5 review created quite a huge controversy on the web also leading to some harsh attack on their site and one our site.

Sebastian Wöber who made the test was kind enough to answer all the comments on our post. And today he also wrote this:

Panasonic have announced they will issue an official statement to us later this week.

Furthermore we have received numerous shouts by people who had the same posterized skin tones issues in Vlog on their GH4, which might be another indication that the problem we found is more than a “small bug in preliminary firmware”, but rather a major issue with the camera line.

We still hope it can be fixed. Personally I am shocked by the strong negativism against our tests. I am very careful and conduct these tests thoroughly to reveal the facts for the benefit of our audience. Yet the suspicion among some is so intense that their tone becomes disrespectful and inflammatory, as though we were put on trial. While at the same time ignoring the fact that the manufacturer might have sold them something that won’t hold up to their expectations.

I am not worried about the results of our tests as I have no doubt they are correct, thoroughly researched and executed. But the aftertaste in the comments leaves me truly disappointed in our community of filmmakers.

43rumors disclaimer: I am not a professional reviewer and I cannot take side on that matter because I dont have the very advanced skills to do so and I don’t have the GH5 in my hands neither. What I can do as an “amateur journalist” is to report about the different opinions on the matter (For example I did report the Cinema5D critic from Giulio Sciorio and Emmanuel Pampuri). What we will never report are the critic from people who are disrespectful in their language and have a purely offensive arrogant tone. Even if Cinema5D would be wrong you have to critize it by using arguments and facts without to get personal.

GH5 at Amazon, BHphoto, Adorama and Panasonic US. In EU at Amazon.de, Cyberport.de and ParkCamera.