(FT4) New Panasonic GX10 scheduled to be released during first half of 2020
Please follow our new sister website L-rumors.com if you want to read all news about the new L-mount alliance and the new Panasonic Full Frame S1 cameras. 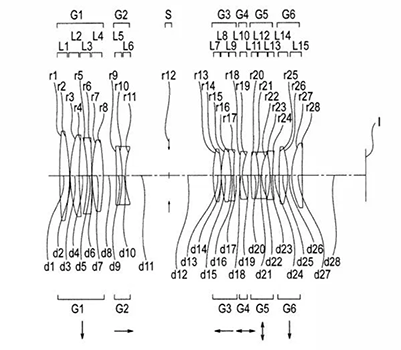 New patent JP2019-164276 describes the design of the 100mm F2.8 Macro IS PRO. This lens is yet not mentioned on the official Olympus lens roadmap: 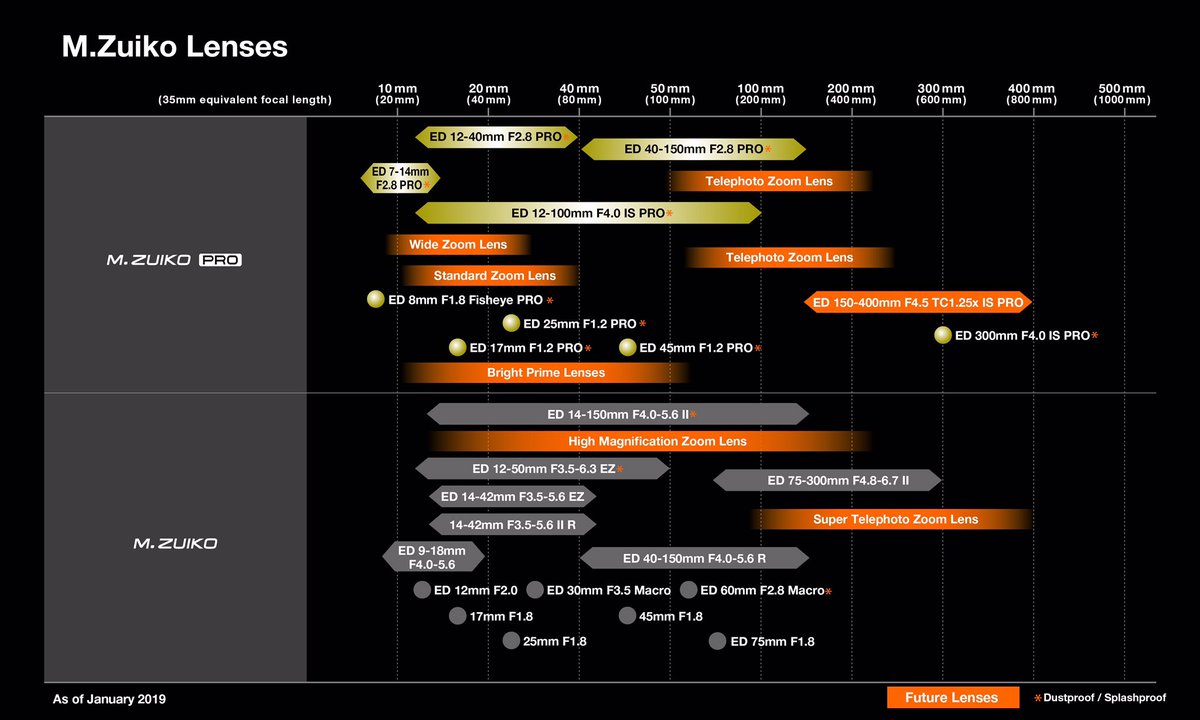 Sony released the full presentation of the IMX492 sensor with 23,1mm diagonal (the MFT sensor has a 22.5 mm diagonal). The sensor has following key specs:

It’s obviously only a wild guess if that is the sensor that Panasonic will use for the GH6 (or Olympus for the E-M1III). But one thing for sure 8k on MFT has become really close today!

For the record: Techinsights had confirmed the IMX299 sensor is used  by the GH5s 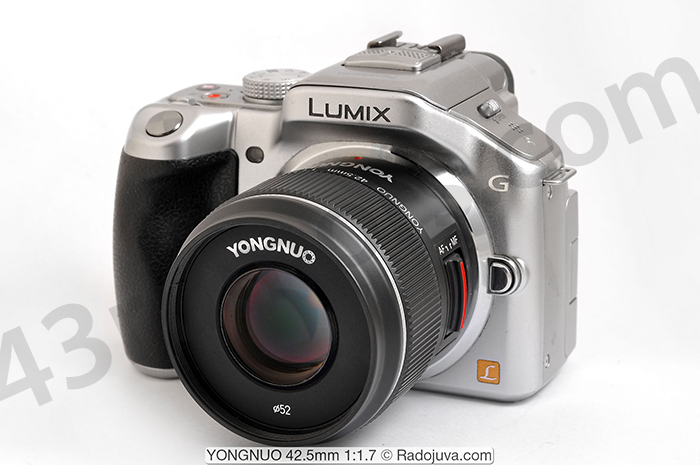 I just got those images of a soon to be announced new Yongnuo 42,5mm f/1.7 MFT lens. Got no info about possible price and release date yet… 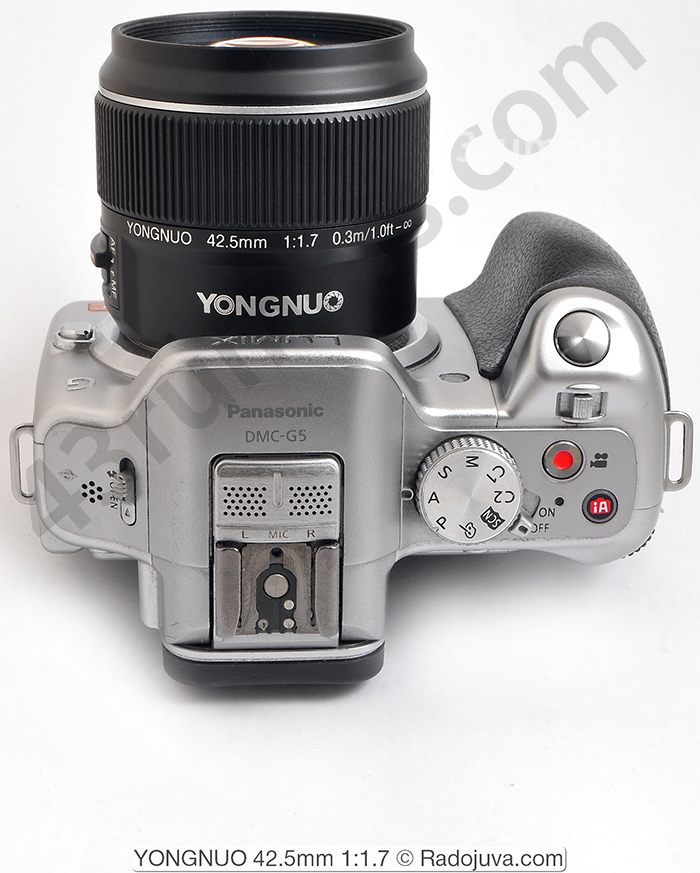 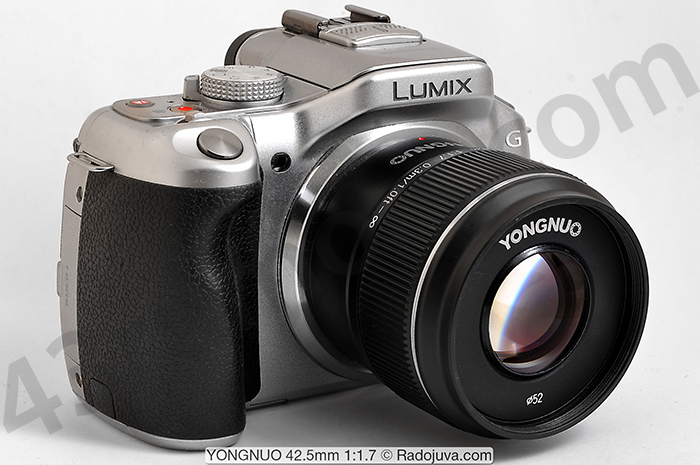 Thanks to the anonymous source!

I now have learned that the E-M5III will be announced on October 17 and feature the “same” 20 MP sensor of the predecessor. Of course there will be a new processor that will improve the IQ. But it definitely sounds like this camera is going to be an incremental evolution of the current E-M5II model.

And unlike what reported by some the E-M5III has not a “surprise” new feature. Don’t trust those sites :) 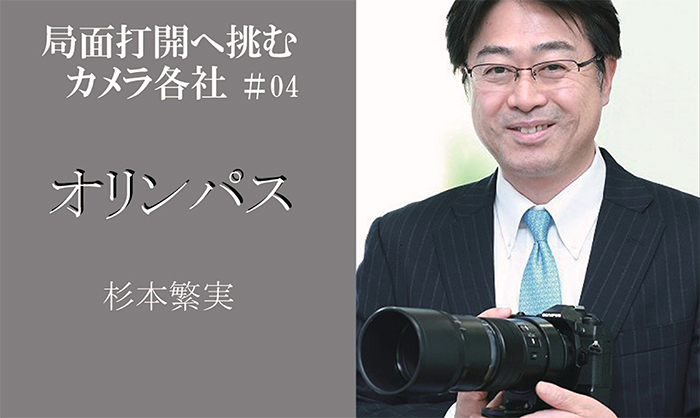 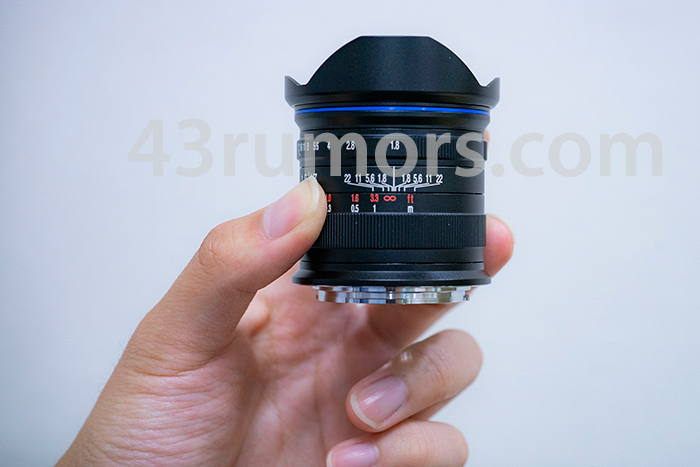 Venus Optics will soon announce a new updated version of their 2018 Laowa 17mm f/1.8 MFT lens. It will have 7 blades aperture isntead of the previous 5 blades. Here are the leaked images: 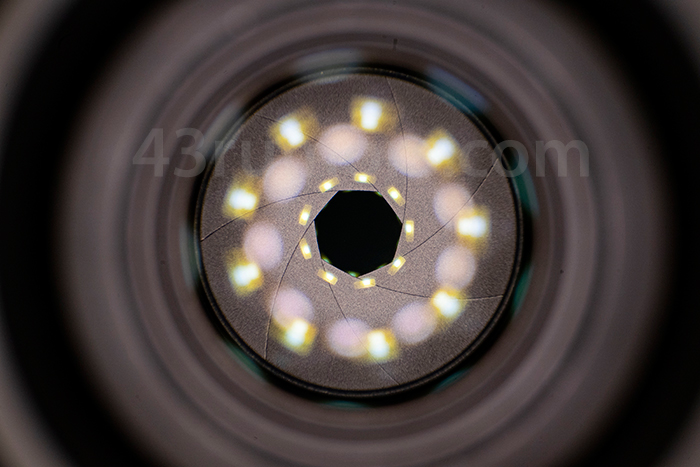 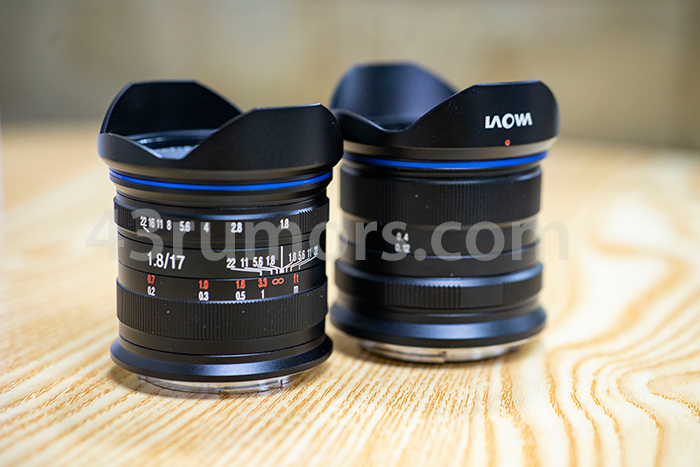 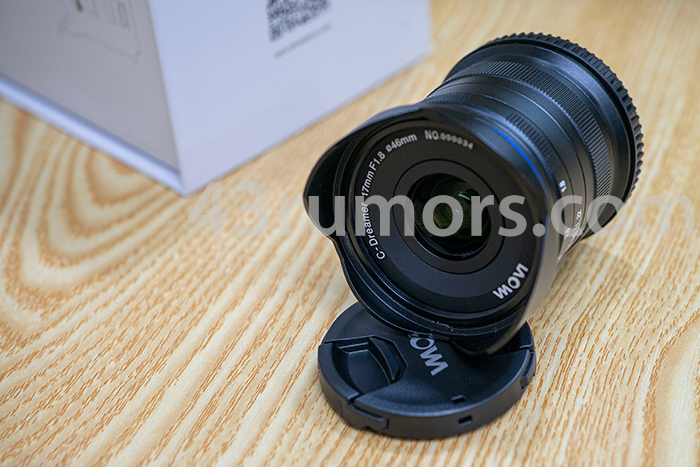 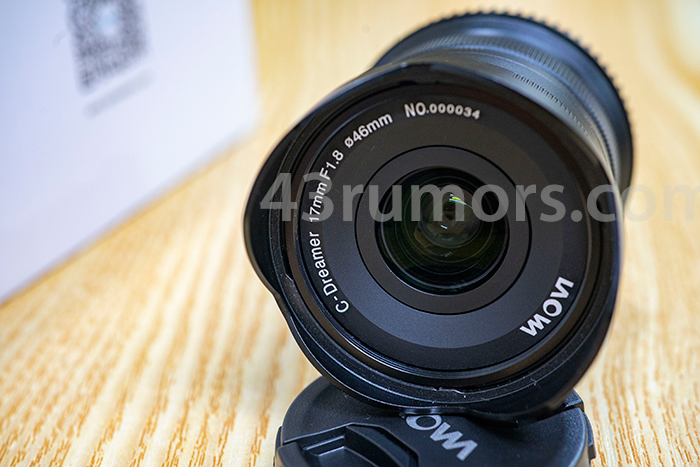 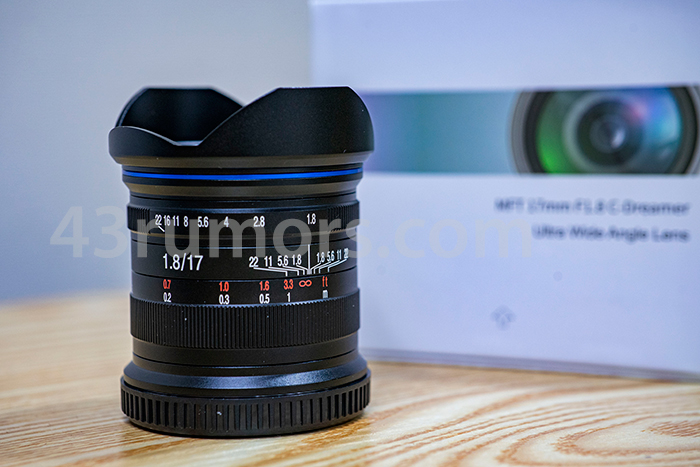