(FT4) New Panasonic GX10 scheduled to be released during first half of 2020
Please follow our new sister website L-rumors.com if you want to read all news about the new L-mount alliance and the new Panasonic Full Frame S1 cameras.

The Sigma and Panasonic lens announcement of last week took away some of the spotlight of the most recent Panasonic 6K camera rumor posted by Nikkan. So let’s recap and discuss the details fo the rumor.

Panasonic will announced a 6K mirrorless system camera during fiscal year 2016. This means it will be announced within now and March 2017. Easy to guess that Photokina is the best spot to announce that new High End camera. While it has not been confirmed by Nikkan sources, it’s very likely that this will be the new GH5 camera. The GH5 will have those specs:

– 6k recording at 30fps and 4K at 60fps
– Each 6K frame has 18 Million Pixels. this means you can screen grab 18MP photos from each 6K recorded frame
– If the camera records 6K than the Four Thirds sensor will have 20+ Megapixels in “normal still photo mode”.

I don’t think the GH5 will have the new “organic sensor”. That’s highly unlikely to happen any time soon. And 8K will find his way in a future GH6 model in 2018-2019. at 8K every single frame has 33MP resolution: 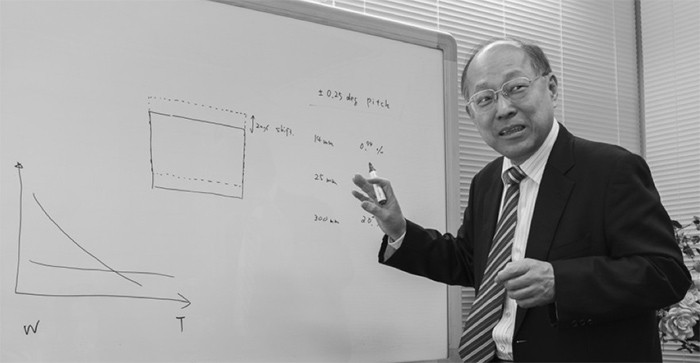 Mr. Uematsu explaining the limits of displacement sensor for stabilization in the body

What are your thoughts on this? 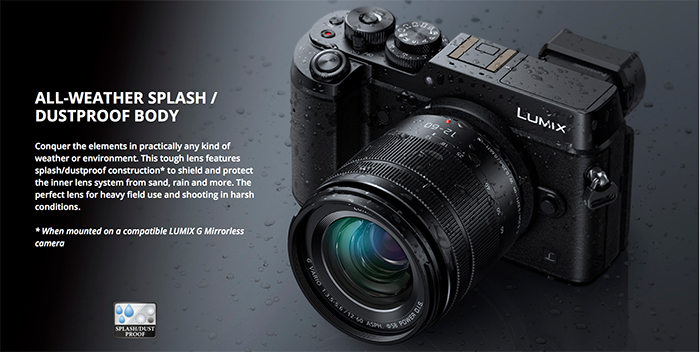 The question now is….

The Japanese site Nikkan reports that Panasonic will launch a new 6K capable mirrorless camera during fiscal year 2016 (goes til March 2017). Those are the cameras new features:

There is yet no other info unveiled by the site. But we can assume that camera will be announced at Photokina! 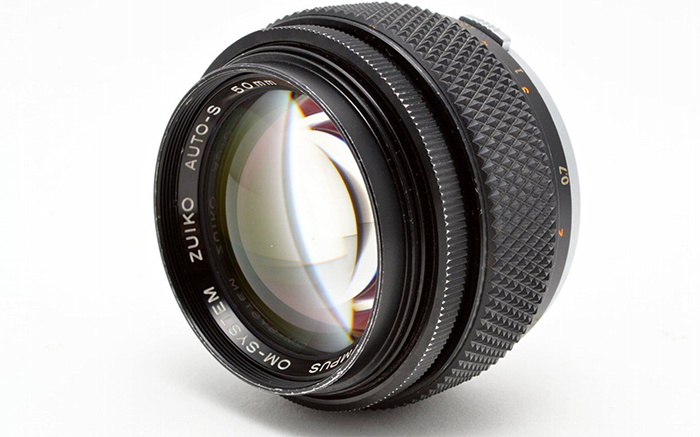 This is a rock solid rumor. Olympus will launch a new f/1.2 lens line soon. And a trusted source just added that the very first lens will ship this summer. The announcement date is yet unknown but there is a chance Olympus will display that lens as a prototype at the CP+ show in late February!

Olympus just registered a new camera named “IM001” (Source: Postel). I have no clue what this camera could be. It may be a code name for a fixed lens camera or a new “Olympus AIR” study.

One way to get larger pixels, the maximum possible sharpness and resolution is…to get rid of colors! Leica did it with the M Monochrome camera ($7950!). I was wondering if you think a Black And White Micro Four Thirds camera would be a nice addition to the system:

My personal note: I would buy it if there would be a considerable gain in dynamic range.