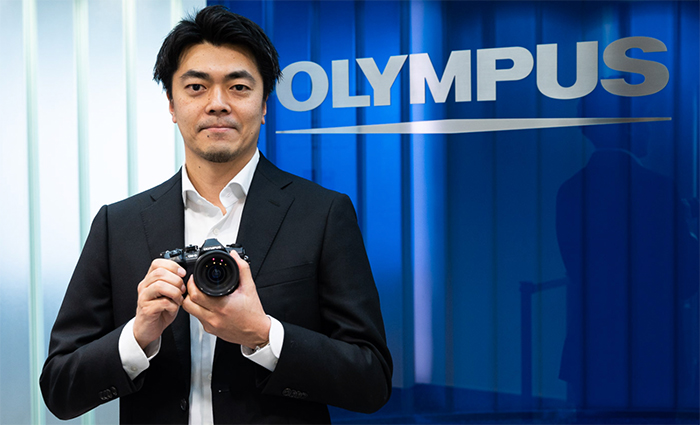 Masanori Sako from Olympus: We plan to launch many new cameras and lenses in 2020! 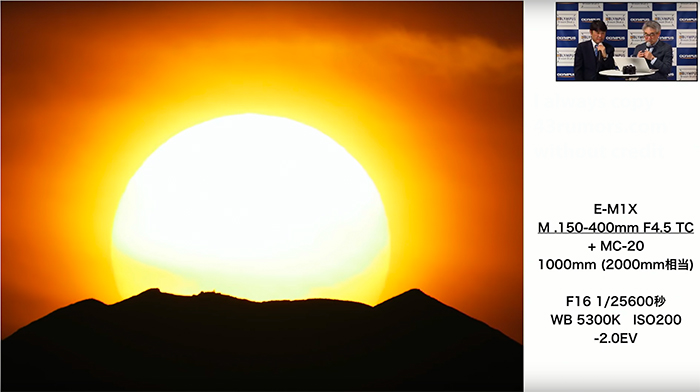 Impressive: This is how you see the 67km distant Mount Fuji when using the 2x converter on the new Olympus 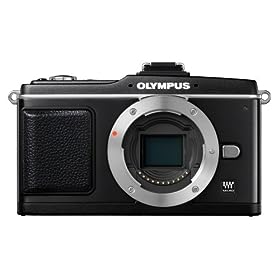 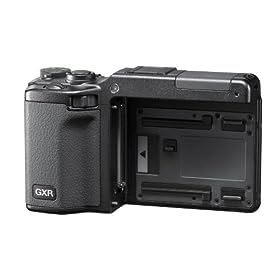 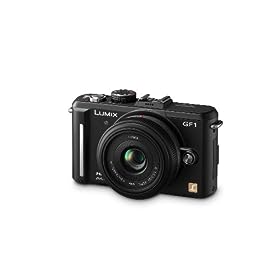 Some Olympus E-P2 image samples has been posted at imaging-resource. And we also found some image samples made eith Nikon Manual Focus Lenses at Bangkoksite.com

Dcwatch.impress.jp posted a very interesting E-P2 versus GF1 comparison. They posted tons of image comparisons with different ISO’s and settings!

P.S: Amazon US has the Olympus E-P2 Camera with 14-42mm Lens and Electronic View Finder

in Stock and the GF1

in Stock on Monday! 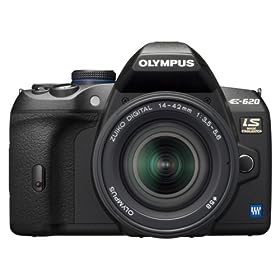 A one page Olympus E-620 review has been written by Neocamera.com. Sadly they made a terrible mistake, the conclusion text referrs to the Panasonic Lumix GF1! :)