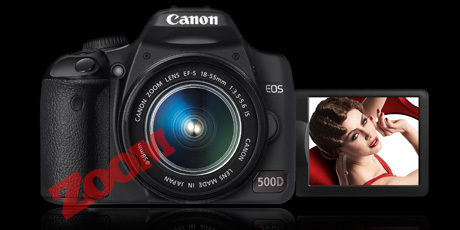 The owner of the website fourthirdsphoto.com had the chance to make an interview to Mr. Watanabe. You can read all of it here:

The most important statements are:

1) We are planning a successor to the Olympus E-420 and it will be different. (that was all he had to say about that one.)

2) Yes (we are planning to introduce prime lens), but it is difficult to prioritize which ones to make first.

3) No release of either a camera or lens Âµ4/3 (Micro four thirds) road map.

P.s.: I’m waiting for news about the Olympus E-450 release date. Do YOU know something? ;) 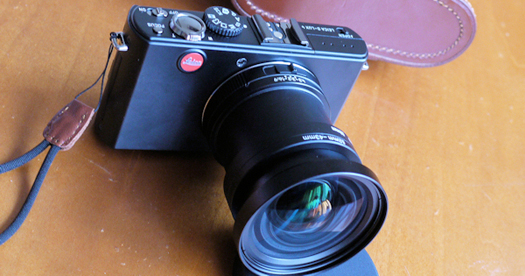 You can use it o the
Panasonic LX3
.

We finally did it. We hope the new design makes it easier for you reading our posts!
Thank you.

First we would like to thank you for visiting our site. We started this website with a longtime vision and we are putting much effort into the project. We would like to ask a favour of you… you could help us to improve the site ;)

1) Please send us your opinion and if you have it…some of your rumors!!! We know you know something we don’t know! ;)
2) You can see some logos of famous online-shops on the right side of the homepage and on the ‘my shop’ page. I would like to ask you for an active support on this website by clicking on these links when you need to shop there. And it doesn’t cost you anything but the commission we can get with it, will help us to cover the hosting and domain costs.

We really thank you for your attention!
A&M 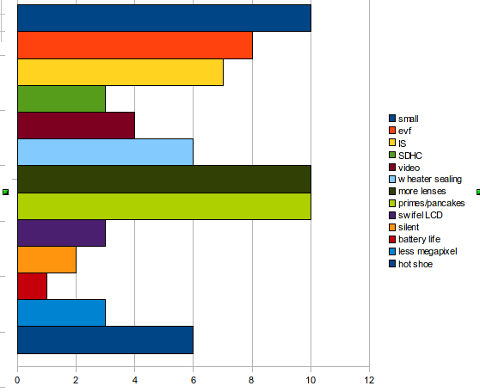 A few days ago I asked the preview forum users which features they want to
see for the upcoming micro four thirds from Olympus.

I tried to filter and group the value.

There are some points of interest we should take into consideration:

1) First of all the users seem to focus more on lenses than on the Olympus camera
itself. Almost every user gave different zoom or primes specs. 10 users
asked explicitly for more Zuiko lenses and a lot of users gave their
lens wishlist. 10 guys desired prime lenses and pancakes.

2) Video capabilities seem to be less important. This might show us
that Olympus users are more focused on making photos than canonusers ;)

3) The users want EVF and some want the EVF positioned like a rangefinder.

4) Body IS, weatherproof camera and hot shoes are also requested.

These are not scientific results, but it can give you a small idea of what Olympus people want.

Just for fun, you can try this new application. It shows a gallery in 3d (flickr, picasa,…) .