We have almost finished our new mirrorless forum. Now we need your help to fix all the bugs! it’s time for official testing! Click here at: http://mirrorlessforum.com/forum.php

It is the first worldwide mirrorless camera forum!!!

Vitaly told us that “You need to go to menu and set appropriate mode. Also if you go to menu in picture shooting mode it’ll convert to corresponding movie mode, just turn wheel one click and return it back to go to back to normal picture mode. This can be even handy :-)
Tested and working. Including shutter control during recording, etc.
So, GF1 can be used as second camera now.”

Side note: Both cameras are sold in US stores with the cheapest price ever. Oh yes Photokina is getting closer…
Click on those store names to check the price and availability of the GF1: Amazon 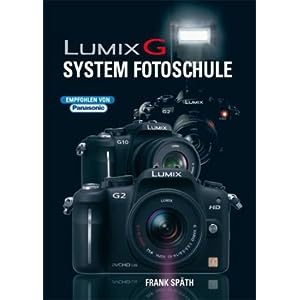 There is a new book avaialble for preorder in Germany: Lumix G: System Fotoschule (Klicke hier)

Reminder: Also the book “Olympus E-PL1 For Dummies” is available for pre-order on Amazon US (click here)

The following patent discloses an adapter (in blue) that adds phase detection and optical viewfinder to current MicroFourThirds cameras. This is not a new concept, we already saw that with the Leica Visoflex (click here to see the Visoflex on eBay)

Such an adapter makes sense because phase detection autofocus is still much faster than the current contrast autofocus system of MicroFourThirds cameras. And not few of us will like the idea to have an optical viewfinder instead of the sometimes noisy and not good enough electronic viewfinder.

That could be also the final solution to merge FourThirds and MicroFourThirds (but that’s just speculation for now!).

UPDATE: Olybold has taken a nice picture of the Leica Visoflex on the Panasonic G1 (Many Thanks!!!) 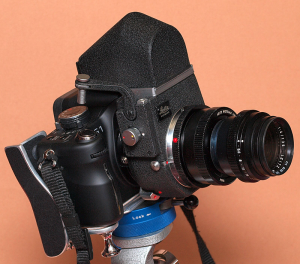 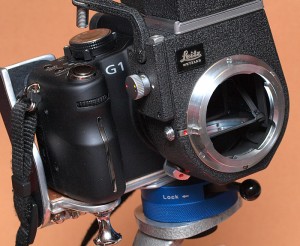 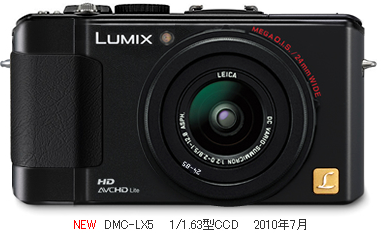 Livedoor is very well known for their very cool renderings of future camera. Those are NOT the real cameras but I like their designs!
See more of those pictures on: http://blog.livedoor.jp/e_p1/archives/51464445.html

P.S.: If the guys from Livedoor are reading me…one suggestion: Remove the “HD” mark form the GH2 and the FZ100 and add “FullHD” ;)

A newer firmware patch for the Panasonic GH1 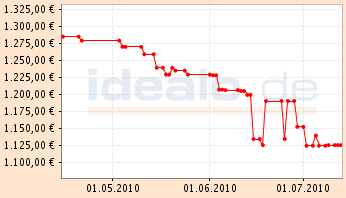 In the meanwhile the GH1 price is dropping in Europe (above you see the GH1 price graph from idealo.de).
Check the current price in your country on: Amazon UK

. Very important for europeans: If you buy the GH1 Panasonic will give you 200Euro cashback (the action runs out on July 31)!